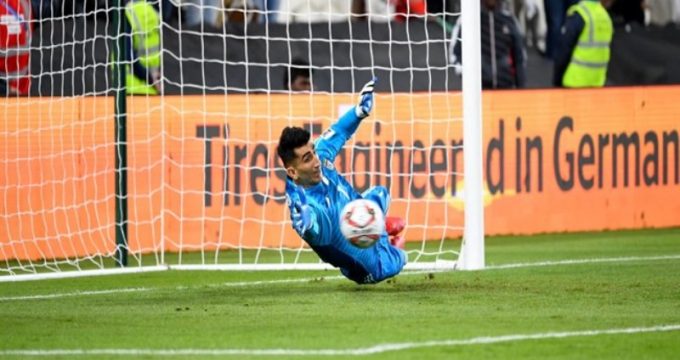 Among numerous excellent performances from Team Melli in the recent years, Beiranvand was arguably the standout player and was heavily linked with a move away from Persepolis.

The 27-year-old goalie has been linked with a move to Japanese football club Vissel Kobe, Turkey’s Fenerbahce and Greek team Olympiacos but a source close to Persepolis said he will remain at the club.

Beiranvand has two-year remaining on his current contract.

Newly-appointed coach Gabriel Calderon has reportedly told the club to keep Beiranvand at the team.