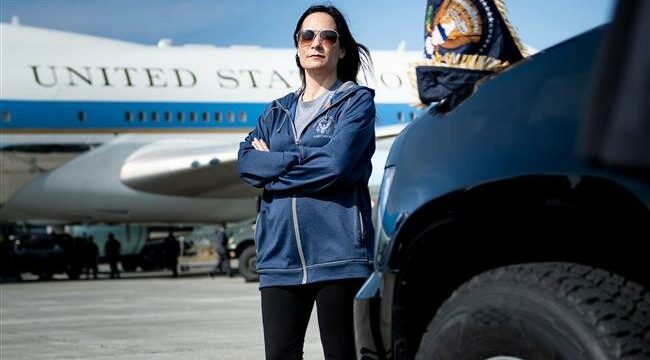 Press TV – The administration of US President Donald Trump has issued new threats against Tehran, warning that its pressure campaign against Iranians “will continue.”

“Maximum pressure on the Iranian regime will continue until its leaders alter their course of action,” White House press secretary Stephanie Grisham said in a statement. “The regime must end its nuclear ambitions and its malign behavior.”

Tensions have been running high between Tehran and Washington since last year, when Trump unilaterally withdrew the US from the Joint Comprehensive Plan of Action (JCPOA) and unleashed illegal sanctions against Iran.

“There is little doubt that even before the deal’s existence, Iran was violating its terms,” Grisham claimed.

The press secretary’s statement came after Iran increased the level of its low-enriched uranium production to over 300 kilograms.

The move was portrayed by Western media as “breaching the terms of the deal,” disregarding the fact that it was in line with paragraphs 26 and 36 of the 2015 nuclear deal, and had been announced in advance. Therefore, Tehran notes that the move is “part of our rights as per the JCPOA,” according to Iranian Foreign Minister Mohammad Javad Zarif.

We have NOT violated the #JCPOA.

Para 36 of the accord illustrates why:

We triggered & exhausted para 36 after US withdrawal.

We gave E3+2 a few weeks while reserving our right.

We finally took action after 60 weeks.

Trump himself called Tehran’s measure as “playing with fire” later in the day.

Iran has asserted that it would “reverse” the measure once Europeans start fulfilling their obligations under the deal.

The move marks the second stage of reducing Iran’s commitments in the deal, with the first stage underway with regard to uranium and heavy water stocks.