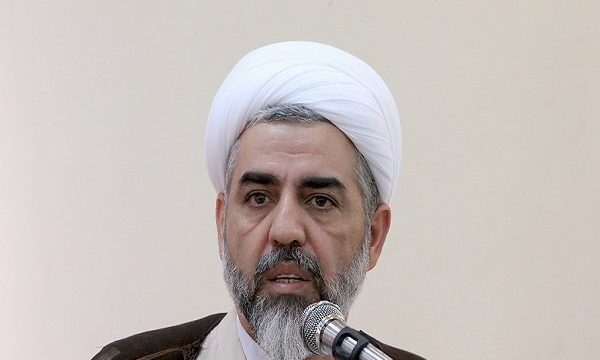 No one dares to attack Iran: official

MNA – Representative of the Islamic Revolution Leader in the Iranian Army, Hossein Sanatpour, said Sunday that no country dares to attack Iran.

“Iran’s defense power has reached a point that no one dares to attack the country,” he said at a funeral ceremony of two unidentified martyrs in Tehran.

Resistance is the sole route to confront the Global Arrogance, he said, adding, “martyrs showed us the path; they did not feel weak and frightened against the enemy, and stood against enemies’ excessive demands and emerged victorious.”