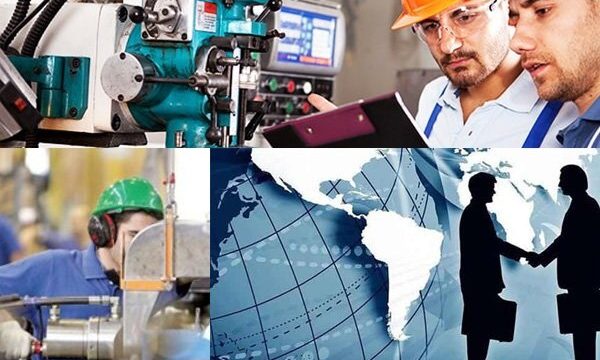 MNA – Canada, Australia and Denmark voiced their readiness to employ 5,000 Iranian labor force in the current year (started March 21, 2019), said an official with Ministry of Labor, Cooperatives and Social Welfare.

Setting up offices to support workforce in target countries is one of the main policies of the Ministry of Labor in the field of dispatching Iranian workforce overseas, said Director General of Department of Employment Promotion of the ministry Mohammad Akbarnia on Sunday. “These offices will help facilitate sending labor force from Iran to target countries.”

These offices are set up in cooperation and coordination with the foreign ministries of Iran and destination countries, he emphasized, adding that such offices are now operating in Oman, Canada, Turkey, Australia, Denmark and Germany.

Akbarnia pointed to the high capacity of hiring foreign labor force by Germany and added, “according to the estimates, Germany needs 700,000 foreign labor forces, so that 250,000 of whom have been targeted to be employed in the first phase.” He noted that initial agreements with Berlin on the issue but the final number of Iranian workforce dispatched to Germany depends on both political issues as well as individuals’ technical capabilities.

He went on to say that 1,700 Iranian workforces were sent to overseas through employment offices last year and hoped that this figure would reach 5000 in the current year.