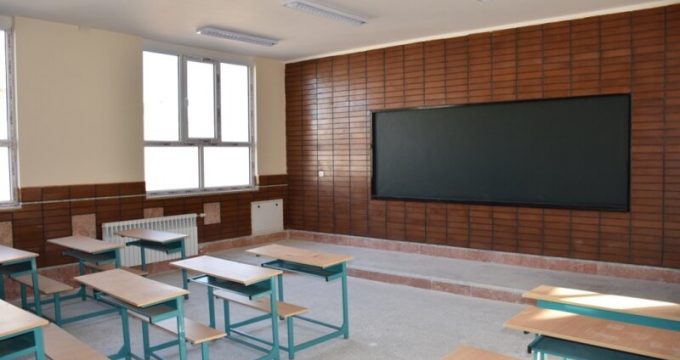 Tehran Times – Considering the current population of students educating in Tehran, there is a shortage of 12,000 classrooms which will increase to 18,000 over the next few years, director of the organization for renovation of Tehran schools has stated.

Currently, 8,500 classrooms are beyond repair and must be reconstructed, while 14,500 others need retrofitting, ISNA quoted Ali Shahri as saying on Wednesday.

Referring to the current construction projects, he said that there are 110 projects under construction, half of which will be completed by the new school year (September 23).

Last year, we were working on some 220 projects and succeeded in completing half of them, he added.

He went on to say that “We tend to start new construction projects. For the time being, tenders have been held for about 30 projects.”

The projects consist of schools, classrooms, sport halls, pool and the other parts of schools, he further concluded.

In December 2018, Mehrollah Rakhshanimehr, director of the organization for renovation, development and equipment of schools, said that there were some 107,000 schools nationwide with 530,000 classes, 160,000 of which awee dilapidated, not meeting safety standards.