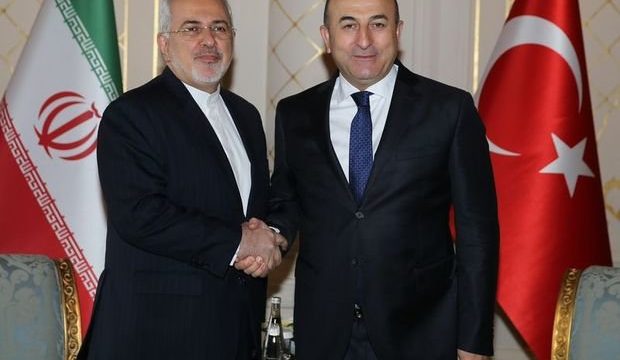 MNA – Iranian Foreign Minister Mohammad Javad Zarif and his Turkish counterpart Mevlut Cavusoglu have held the first round of their bilateral talks behind closed doors.

The talks were held in the central Iranian city of Isfahan on Friday morning, within the framework of regular political consultations between Tehran and Ankara.

According to the Iranian Foreign Minister Spokesman Abbas Mousavi, following the talks and consultations between the two foreign ministers, a document of political collaborations will be signed by the two sides.

“The most important bilateral issues, including the implementation of previous agreements between the two countries in the economic field, as well as the latest developments in the region and the world will be among the most important matters that Mohammad Javad Zarif and Mevlüt Çavuşoğlu would discuss,” said Mousavi.