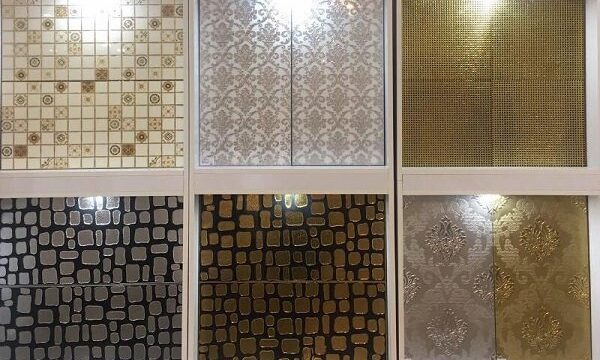 Iran’s export of tile, ceramics up by 10% last year

The capacity of equipment and machinery installed in this sector exceeds the current production capacity between 35 and 40 percent at large, he reiterated.

He further noted that Iran managed to export about 121 million square meters of tiles and ceramics in 2017.

He reiterated, “statistics in 2011 and 2012 showed that Iran stood at 5th rank after China, India, Brazil and Spain in terms of tile and ceramics production.”

Another statistic indicated that 80 percent of the manufactured tiles and ceramics hit the domestic consumer market in previous years which the rest was exported to neighboring Iraq and target export markets, Roshanfekr added.