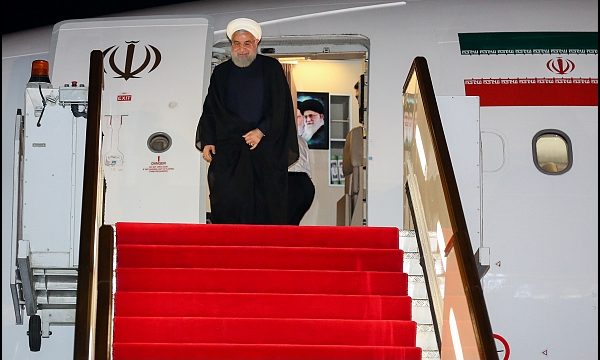 Rouhani is in Tajikistan on the second leg of his trip following his visit to Bishkek and on the invitation of his Tajik counterpart Emomali Rahmon.

Prior to departing for Bishkek, Rouhani delivered a speech in the 19th SCO Summit in Bishkek to expose Iran’s official stance on regional and international developments.

He held talks with his Chinese, Afghan and Russian counterparts on the sidelines of the summit on bilateral relations, regional developments and future of the JCPOA.

The idea of convening the CICA was first proposed by Kazakhstan President Nursultan Nazarbayev on October 5, 1992, at the 47th Session of the United Nations General Assembly.