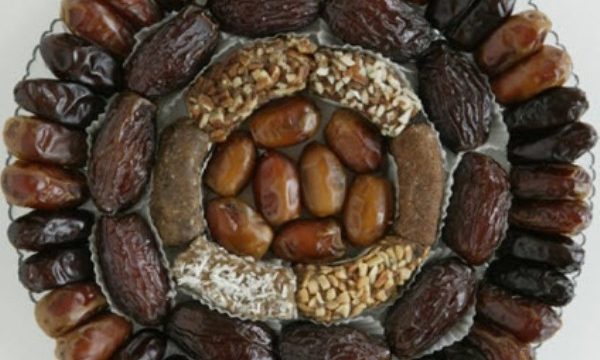 Financial Tribune – The new duties imposed on date exports have been lifted following strong protests over the restrictive move by Iran Export Confederation, which was endorsed by the ministries of agriculture and industries two weeks after it came into force.

As per the directive of Market Regulation Headquarters, date exporters were required to pay customs duty for shipments ranging from 50,000 to 80,000 rials (38-60 cents) per kilogram or 30% of the rial value of the product depending on the type of dates, Mehr News Agency reported.

The imposition of export tariff was seemingly aimed at reducing the prices of dates in Iran’s local market. However, it drew bitter criticism of exporters who believed the tariff hike would give a body blow to both production and exports.