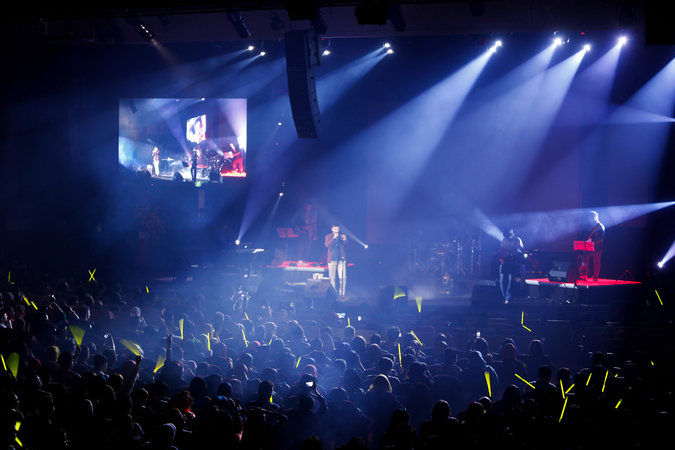 Al-Monitor | Maziar Motamedi: A new tax in Iran that imposes a 10% levy on concert revenues has raised the ire of artists, concertgoers and even some of the country’s culture bureaucracy.

Many musicians in Iran — who face red tape, censorship and poor salaries — believe this new tax is the final nail in the coffin for concerts and other musical events.

Parliament passed the new tax in late February, a month after the beginning of the Iranian fiscal year. A brief but far-reaching amendment to the budget, it took effect right away. The budget stated that the Ministry of Culture and Islamic Guidance will collect 10% of total concert ticket sales in Tehran and elsewhere and transfer the money to the Treasury.

Even some of the bureaucrats at the Ministry of Culture’s Music Department — the body that issues licenses for concerts — and the Cultural Commission of the parliament opposed the tax. In a clear act of defiance, Ali Torabi resigned from his post as head of the Music Department due to his opposition to the tax.