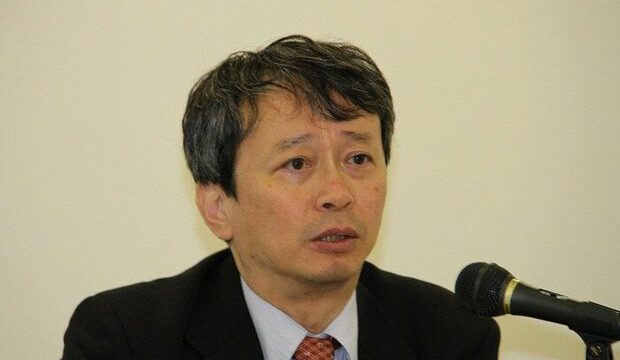 “Tokyo is inclined to make investments on Iran’s Makran coasts and the strategic Chabahar port and to benefit from Iran’s geopolitical situation in the heart of Wets-East and North-South gateway,” Tanaka said, “But US unilateral sanctions are acting as a big impediment for Japan.”

Lamenting about US sanctions he added that Japan has been obliged to neglect its interests in cooperation with Iran not to challenge its relations with the US.

He called Japanese Prime Minister’s visit to Tehran as a golden opportunity in case the tensions would be reduced and US sanctions on Iran would be removed. In that case, Japan would be ready to make investments in Iran from auto sector to oil one, he said.

The expert noted that visiting Iran, Prime Minister of Japan Shinzo Abe seeks to prevent tension between Iran and US.

After the national anthems of both countries were played, President Rouhani and Prime Minister Abe reviewed the honour guards and introduced their accompanying delegations to each other.

President of the Islamic Republic of Iran and the Prime Minister of Japan then sat down for a meeting after the ceremony.