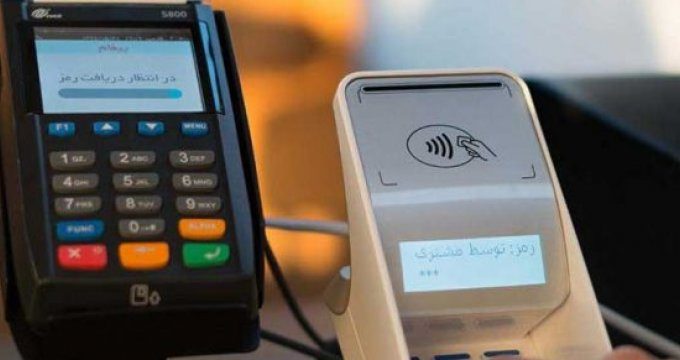 Financial Tribune – More than 1,300 point of sale terminals operating outside Iran have been blocked after the Central Bank of Iran enforced its decision to ban all such systems in foreign countries.

In February the CBI announced a decision to ban all POS machines operating abroad.

Following the directive, the Electronic Card Payment Network System (aka Shaparak), affiliated to the CBI, banned 930 terminals in foreign countries in the first round of its blocking operations in January, Shaparak website reported.