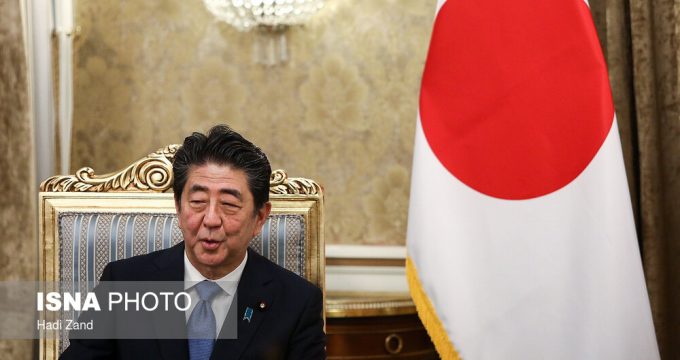 Stability in ME important for economic prosperity all over world

MNA – In a joint press conference in Tehran Wed., the Japanese prime minister said his country will spare no efforts to create peace and stability in the world and the region.

Speaking alongside President Hassan Rouhani in Tehran on Wednesday evening, Shinzo Abe, Japan’s Prime Minister, said that the tensions in the Middle East region are increasing, urging for intensifying efforts against breakout of war.

The Japanese prime minister also stressed that Iran should be able to play its constructive role, praising the Leader of the Islamic Republic of Iran Ayatollah Khamenei for issuing a fatwa banning any kinds of weapons of mass destructions including nuclear arms.