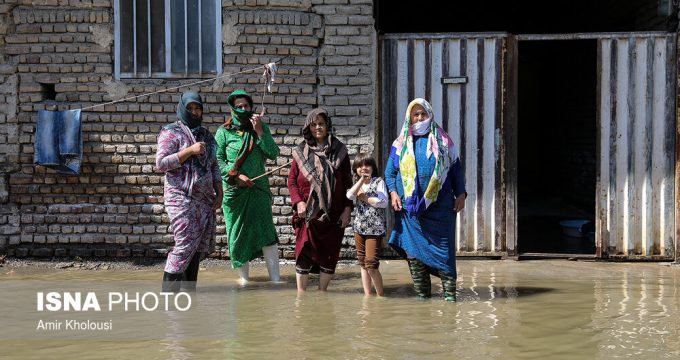 “Households and industrial gas consumers in flood-stricken towns and villages in Golestan, Mazandaran, Lorestan and Khuzestan provinces will not be charged for gas consumption in the period between March 19 and May 5,” the minster was quoted as saying by ISNA Monday.

The directive was approved by the Cabinet last Wednesday and the National Iranian Gas Company and affiliated firms have been notified.

Iran’s worst flooding in 70 years, which started in mid- March and lasted for a month, killed 76 people, forced more than 220,000 into emergency shelters and caused an estimated $2.5 billion in damage to roads, bridges, homes and farmland.

The floods caused the most destruction in the northern, western and southwestern parts of the country.

Based on reports by Ahmad Shojaei, the head of Iranian Legal Medicine Organization, the disaster killed 76 people, LMO reported on its website.

ICANA, the parliamentary news website, reported that President Hassan Rouhani had issued a decree to withdraw €2 billion from the National Development Fund of Iran after approval from Leader of Islamic Revolution Ayatollah Seyyed Ali Khamenei.

The funds are for helping alleviate the plight of flood-hit residents and help rebuild infrastructure.