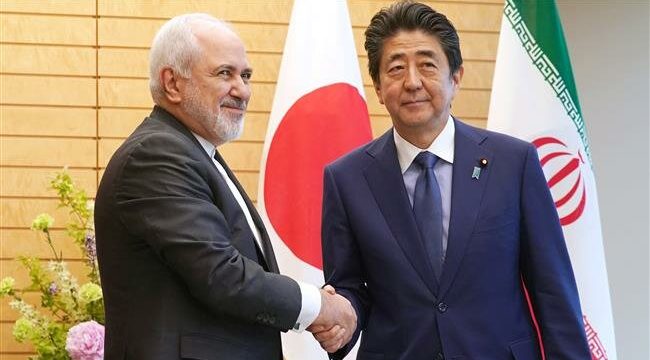 MNA – A high-ranking official with Japan’s Foreign Ministry said that Prime Minister Abe will not act as a mediator or messenger in his upcoming visit to Tehran.

“The prime minister won’t go there as a mediator or messenger. Japan is not standing for either of the two sides,” the official also said, speaking on condition of anonymity, Japan Times reported.

“The primary purpose is to ease tensions and prevent the status quo from deteriorating further. We have no surprise plan,” he added.

The Japanese media also quotes Yasuyuki Matsunaga, professor of international relations at Tokyo University of Foreign Studies and a noted Middle East expert, as saying, “If Iran was raising tensions, it would be meaningful for Abe to go and ask Tehran to change its position. But it is the US that started raising tensions.”

“There is nothing Abe could offer (to ease economic problems for Iran). So I wonder what results he could secure” during his visit to Tehran, he said.