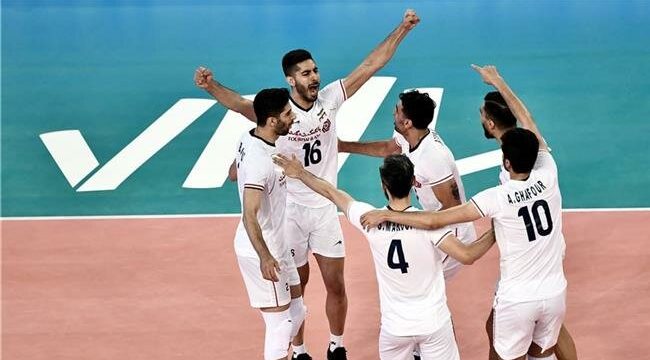 Iran lost to Brazil 3-2 and defeated Argentina 3-1 in Tokyo.

The competition is held between May and July 2019 and the final round will take place in the Credit Union 1 Arena, Chicago, United States.

This is the first edition of the World League or the Nations League to have the Final Round hosted in North America.