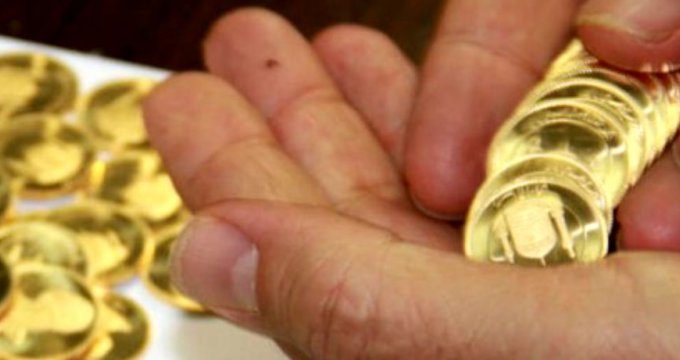 Financial Tribune – Taxing gold coins should not push up prices of the yellow metal because the tax is to be levied on wholesalers who pre-purchased coins from the Central Bank of Iran, says the president of the special gold commission at the Iran Chamber of Guilds

Mohammad Kashtiaray said tax won’t be levied on retail purchases, adding that it particularly targets those buyers who purchased gold coins in 2017-18.

“If this group of buyers sells the coins, they will make a fat profit that will be taxable,” the parliamentary news website ICANA quoted him as saying.