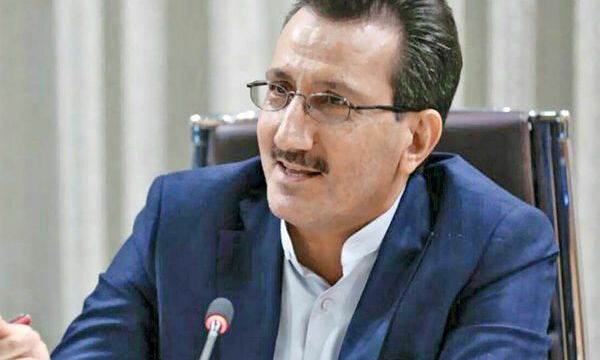 MNA – The managing director of the Islamic Republic of Iran Railways (RAI) announced the endorsement of a 20-trillion-rial-agreement (about $151 million) which will let domestic companies to manufacture 1,000 passenger wagons of various types.

Making the remarks on the opening ceremony of 7th edition of the International Exhibition of Rail Transportation, Related Industries & Equipment (RAILEXPO 2019), Saeed Rasouli said that several banks have voiced readiness to cooperate in this production project.

He underlined that Iran’s railway industry is aimed at overcoming the current US sanctions.

Rasouli had previously informed of allocation of 20 trillion rials by the Planning and Budget Organization for renovation of 1000 passenger and freight wagons and also locomotives through benefiting from domestic capabilities in the current Iranian calendar year (began on March 21, 2019).

The RAILEXPO 2019 is being held from 9-12 June at Tehran International Exhibition and under the patronage of Iran’s Ministry of Road and Urban Development and full support of RAI.

The exhibition is attended by high-ranking Iranian authorities including ministers of road and urban development, industry, mine and trade, the head of RAI and also top managers from Iranian Railways. As reported, officials and representatives from railway companies of Europe, Asia, Middle East and CIS regions may also take part in the event.