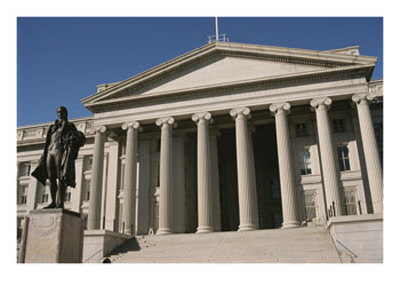 Meanwhile, the Secretary of the Treasury Department Steven Mnuchin said that the US is after blocking financing the IRGC forces in Iran through petrochemical sector.