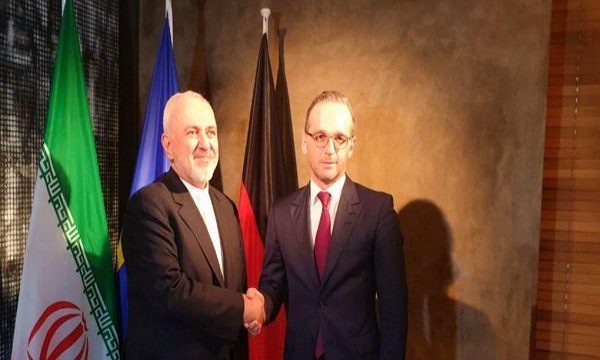 Referring to Maas’ regional tour, the German Foreign Ministry announced that he will hold meeting with Zarif in Tehran on Monday.

Accordingly, Maas’ trip is an indication of the decision made by Berlin, Paris and London for preserving Iran nuclear deal known as the Joint Comprehensive Plan of Action (JCPOA)

In addition to stressing preserving Iran deal, Maas will hold consultations on security and stability in the region.

Earlier, in an interview with IRNA, Abbas Mousavi said, “the German Foreign Minister will meet with his Iranian counterpart Mohammad Javad Zarif and President Hassan Rouhani, in his one-day visit to Iran.

The spokesman said that bilateral relations between Iran and Germany, the most important regional and international issues and the latest developments on Iran’s nuclear deal, are among the topics to be discussed during this trip to Iran.