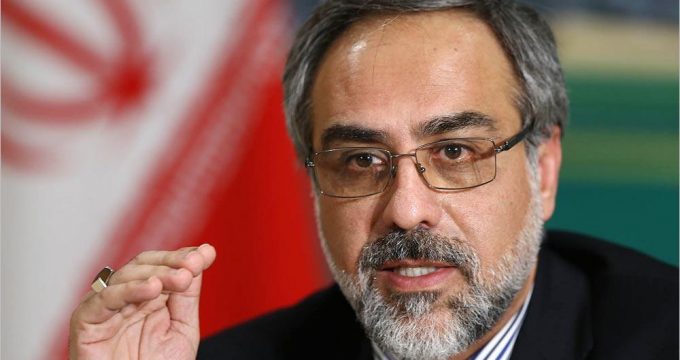 OIC summit had no achievement for Muslim world, Palestine: MP

MNA – Iranian Deputy Chairman of Parliament’s National Security and Foreign Policy Committee Kamal Dehghani Firouzabadi said Sun. that the recent OIC summit in Mecca had no achievement for Muslim world and Palestine, and was held to secure the benefits of the Israeli regime.

The main achievement of the recent OIC summit in Mecca was for Saudi Arabia, which tried to give its crimes and plundering in Yemen a legal faceover, Deghani said.

“Saudi regime and the United Arab Emirates seek to secure the interests of the Zionist regime and the US, the reason for which is their political reliance on the Americans,” he said.

“The US imposes pressure on independent countries, such as Iran, and tries to rally other countries against them,” he said, “Saudi Arabia and the United Arab Emirates implement US’ policies in the region, while the public opinion of the Islamic countries disagrees with them.”

He also evaluated the upcoming meeting in Bahrain to have a similar nature to that of the OIC summit.

A conference in Bahrain is to be held on June 25-26, in support of a controversial proposal by the United States, known as the ‘Deal of the Century, for the Israeli-Palestine conflict.

Meanwhile, the OIC summit in Mecca said in its final statement on Saturday that it opposes all illegal Israeli measures aimed at changing facts in occupied Palestinian territories including Jerusalem, and undermining the two-state solution. It urged member countries to take ‘appropriate measures’ against countries that move their embassies to Jerusalem.