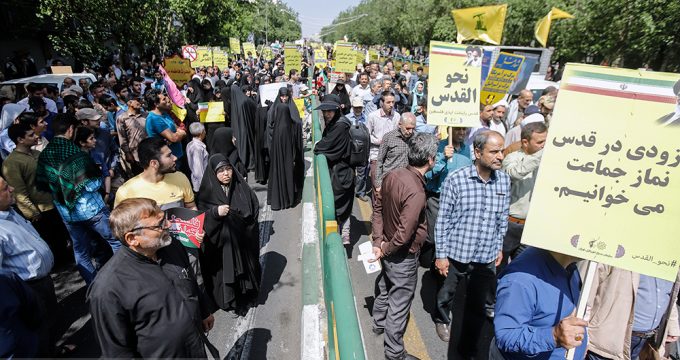 The Quds Day’s demonstrations in Iran kicked off at 10 am local time in more than 950 cities across the country.

Millions of fasting people from different walks of life have poured into the streets in support of Palestinians, who have been suffering from Israel’s atrocities for decades.

Chanting slogans against the Tel Aviv regime and its allies, demonstrators called for an end to the Israeli occupation of Palestine, Judaization of the holy city of al-Quds and construction of Israeli settlements across the West Bank. 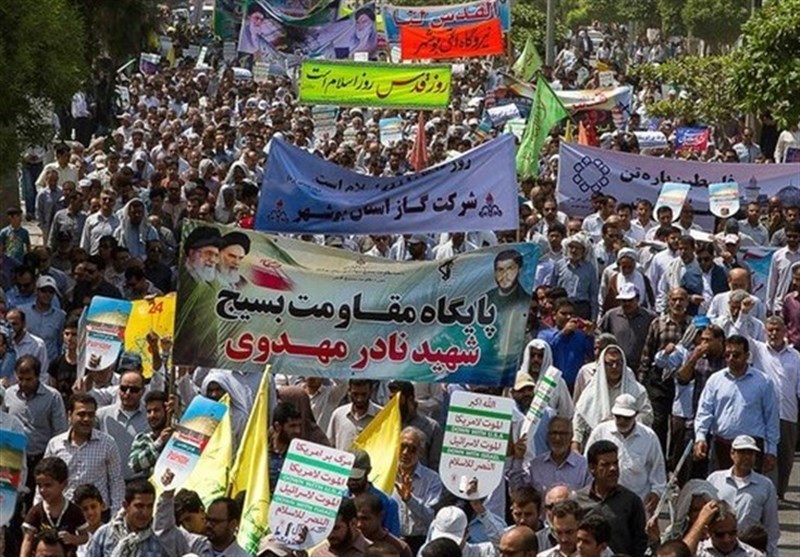 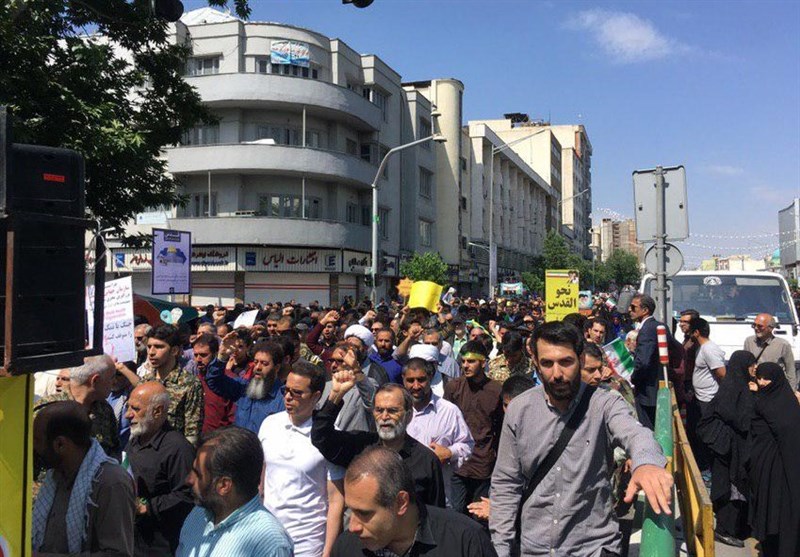 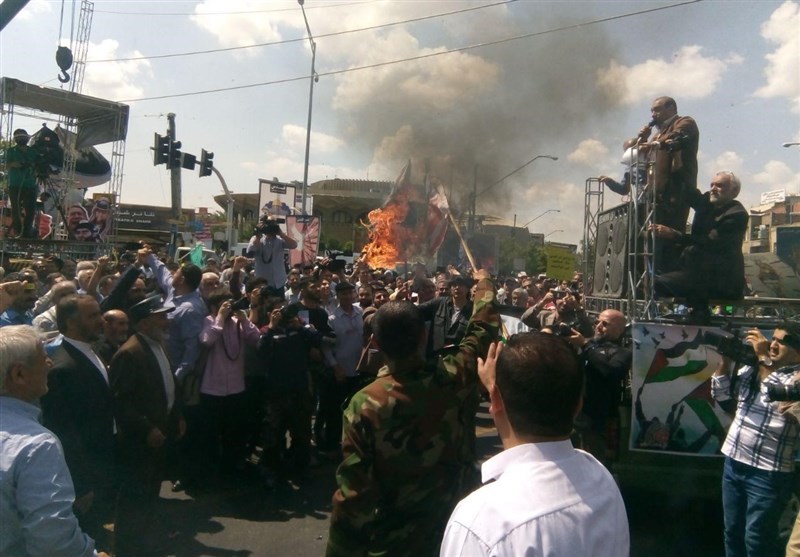 Carrying placards and chanting slogans against Israel and the US, the marchers also voiced strong opposition to the so-called deal of the century, a US-initiated plan for ensuring the interests of Israel.

Many Iranian officials and prominent figures have joined the demonstrations in various cities.

Thousands of Iranian and foreign reporters are covering the rallies across the country.

In capital Tehran, the rallies are organized in ten different routes ending at the University of Tehran, where worshippers will attend the Friday prayers.

This year’s rallies are held under the slogan “En Route for Quds” in the Arab countries.