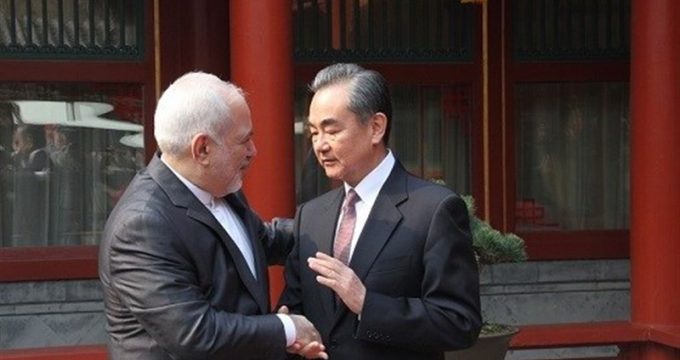 Al-Monitor | Esfandyar Batmanghelidj: An oil tanker belonging to China’s state-owned Bank of Kunlun departed on May 16 from the Soroush oil terminal off the coast of Iran. Laden with 2 million barrels of crude, Pacific Bravo is now reportedly heading eastward, with China being the likely destination. If the oil is indeed offloaded in the Asian powerhouse, it would be the first time a country has openly purchased Iranian oil since the Donald Trump administration last month revoked sanctions waivers extended to eight nations. In other words, China may be contravening US sanctions.

Iran’s other oil customers do not appear to be as brave. On May 22, a Turkish official stated that Ankara had stopped purchasing Iranian oil out of “respect” for US sanctions. The same day, India’s ambassador to Washington told reporters that while Iran is “an extended neighbor,” India would no longer be purchasing Iranian oil — although later reports suggested that New Delhi would indeed resume imports, albeit in limited quantities.

With its largest oil customers apparently deciding not to defy the United States and risk devastating sanctions designations of tankers, refiners and the banks facilitating payments, Iran is left wondering whether China — a party to the nuclear deal — will help Iran remain in the accord by alleviating some of the severe economic pressure resulting from US sanctions.