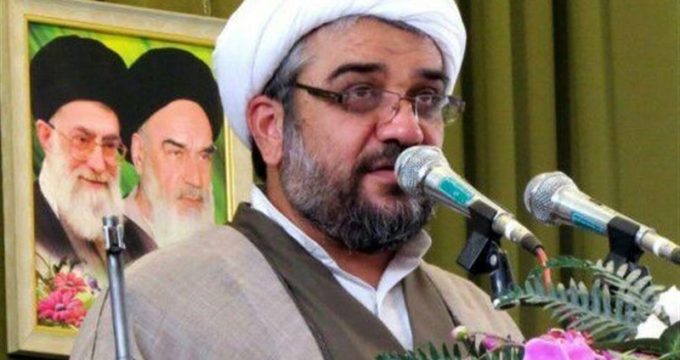 AP — Iranian police arrested a suspect in the stabbing death of a cleric Wednesday in the country’s south, as semi-official news agency reported.

Cleric Mohammad Khorsand, a Friday prayer leader in the city of Kazeroon, was killed while on his way home from a religious ceremony in the morning.

The arrest came hours after the killing, the Fars news agency said.

It identified the suspect as Hamid Darakhshandeh but did not elaborate. The report provided no further information and did not say anything about a possible motive for the attack.

The killing as the second attack on a cleric in Iran recently. In April, a cleric was shot and killed in the western city of Hamadan.

The city of Kazeroon made headlines last year when protests erupted over a government decision to merge some of the city districts into a new town. At least one person was killed in the disturbances.