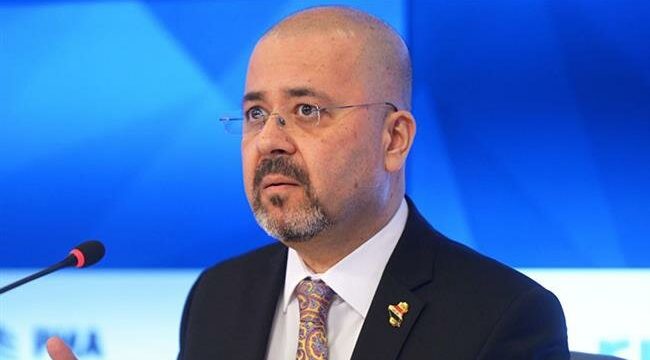 Tasnim – Iraq will support any initiative that will de-escalate tensions in the Persian Gulf, the Iraqi ambassador to Russia said on Tuesday after the Iranian top diplomat proposed signing a regional non-aggression pact.

“We support all peace efforts. We want stability. Iraq’s government views all pacts in the light of its own and regional interests,” Haidar Mansour Hadi said.

“Any deal that benefits all will certainly have Iraq’s backing,” the Iraqi diplomat added, according to Urdu Point.

Iranian Foreign Minister Mohammad Javad Zarif made the proposal during a trip to Iraq last Sunday.

His Iraqi counterpart, Mohamed Ali Alhakim, in turn, suggested that Baghdad mediate the crisis between the Islamic Republic and the United States.