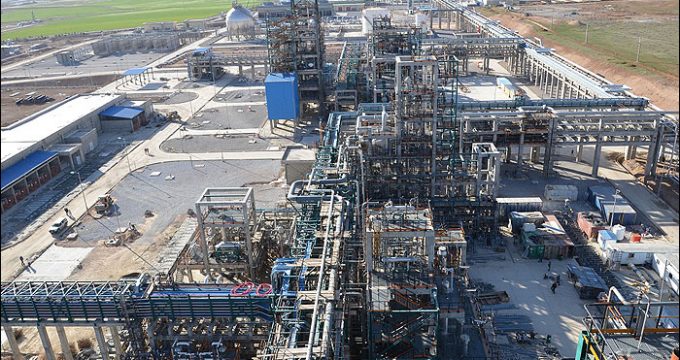 MNA – Pardis Urea and Ammonia Plant has registered a new production and export record in the calendar year of 1397 which ended on March 20.

According to National Petrochemical Company (NPC), last year, the company’s ammonia and urea output was 21 and 32 percent higher than the preceding year while its domestic sales and exports grew by 48% year-on-year.