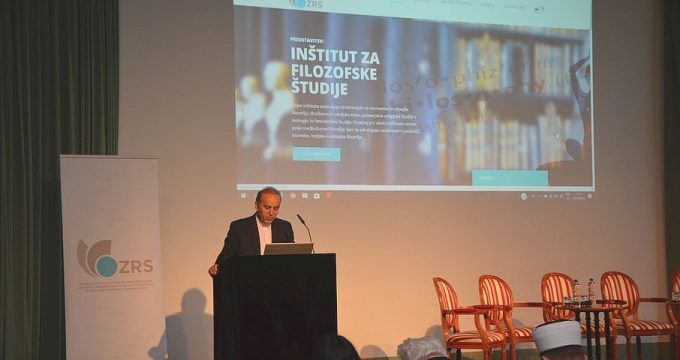 He made the remark while addressing an international conference on dialogue among religions which kicked off in Slovenia with the participation of scholars from Iran, Slovenia, Austria, and Germany.

The conference is being hosted by Science and Research Centre of Koper (SRC Koper) with cooperation of Iran’s association of philosophy of science and research centers in Austria and Germany.

Shafei regretted that due to huge challenges resulted from injustice, violence, racism, and extremism, instances of brutal killings such as the case that happened in New Zealand and Sri Lanka which were committed by abusing religions keep occurring.

Emphasizing the importance of dialogue among followers of various religions, he said, such meetings have set the stage for creating a feeling of fraternity, interaction and mutual understanding among people.

The efforts also contribute to moving toward a world free of oppression, war, immorality, but full of ethical principles, peace, justice and spirituality, he added.

The conference that is underway in Adriatic city of Portorož will be wrapped up Wednesday.