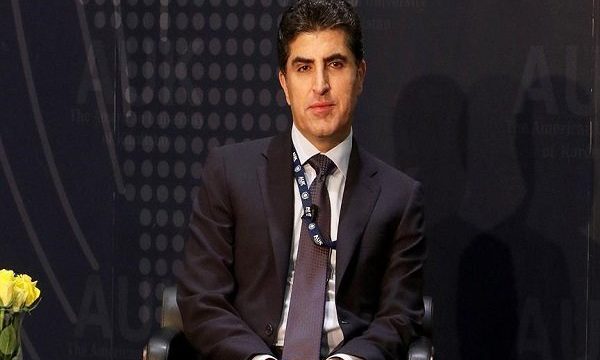 Barzani, who had been serving as regional prime minister since 2006, won 68 votes from the 81 lawmakers present in the 111-seat chamber on Tuesday.

The vote was boycotted by members of the parliament’s second biggest party, the Patriotic Union of Kurdistan (PUK) and two smaller parties amid a rift between the main political forces in the region.

The 52-year-old Barzani, the deputy leader of the Kurdistan Democratic Party, is the nephew of the previous and only other holder of the office, Masoud Barzani.

The post has been vacant since November 2017, when the former president resigned after Kurdistan held a controversial independence referendum.

In September 2017, Iraq’s Kurdistan Regional Government (KRG) defied stern warnings from the central government in Baghdad and several other states, and held a referendum on separation from mainland Iraq. Kurdish officials said a majority of people had voted ‘Yes’ to secession.

In response, the central government called the vote “unconstitutional” and adopted a series of bans against Erbil.

Iraqi forces also responded to the move by reversing the territorial gains the Kurds had achieved during the military campaign against the Daesh terror group.