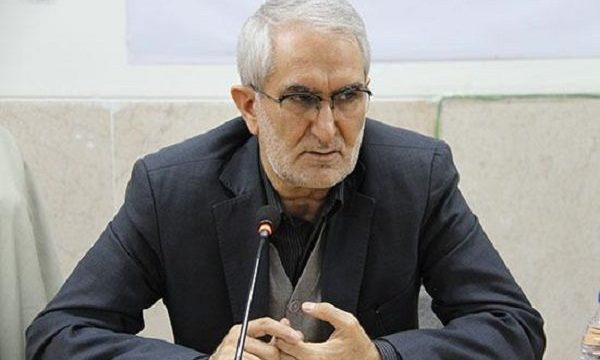 MNA – A member of Parliament’s Energy Commission said Tue. that Iran’s oil is “irreplaceable” in the global market, adding that the country’s old clients are still in talks for receiving waivers on importing Iranian oil.

Speaking to Mehr correspondent on Tuesday, Hossein Amiri-Khamkani, a member of Parliament’s Energy Commission, said Iran is doing well in exporting its oil despite the US sanctions, stressing that “the enemies’ goal to severely reduce Iran’s oil exports will not materialize.”

Meanwhile, Venezuela’s and Nigeria’s oil production and exports have dropped sharply due to recent political developments and the US sanctions, and Libya has not yet returned to the oil market and has little production, he added.

He went on to note that the United States’ and Canada’s goal for replacing Middle East’s oil with unconventional oil has not gone according to their plans, either.

The demand for oil is much higher than its current level of production, he said.

Noting that Iran’s oil is irreplaceable in the global market, and “enemies are only looking for a psychological war with Iran,” the MP said that the country’s traditional clients, such as China, India, Japan, and South Korea, have not abandoned Iranian oil and are still in talks with the US to receive sanctions waivers.

Iran’s oil will definitely have new clients, as well, he said, highlighting the need for establishing the necessary infrastructures for an efficient crude bourse capable of tackling the US pressures.