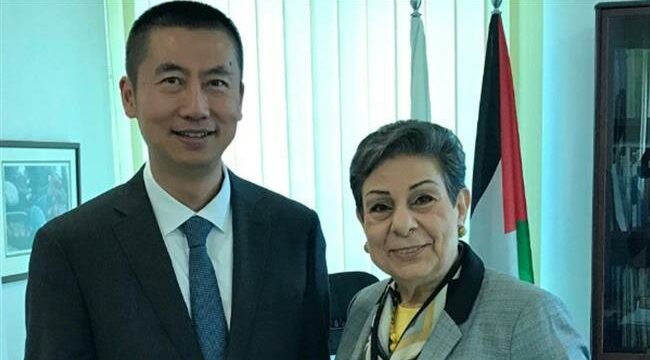 Press TV – China and Russia will not be participating in a US-led economic conference set to take place in Bahrain next month to promote a controversial so-called plan devised by Washington for the Israeli-Palestinian conflict.

China’s Ambassador to Palestine Guo Wei informed Nabil Shaath, the foreign policy adviser to the Palestinian Authority’s President Mahmoud Abbas, that Beijing and Moscow had made an agreement to boycott the event, the Palestine Chronicle non-profit news and information organization reported on Monday. The meeting reportedly took place in the city of Ramallah in Israel-occupied West Bank.

“Boycotting the Bahrain conference comes within the framework of a bilateral Russian-Chinese agreement not to participate in it,” the Palestinian Wafa news agency quoted Wei as saying.

Wei stressed Beijing’s position “in support of the Palestinian cause and people, including their right to self-determination and the establishment of an independent state of Palestine within the 1967 borders with East Jerusalem (al-Quds) as its capital,” the agency added.

Israel claimed existence following a Western-backed war against Arab states in 1948. In 1967, it occupied the West Bank and other chunks of Arab land during fresh warfare.

Washington has kept the plan, which President Donald Trump has hailed as “the deal of century,” under wraps. Leaked information, however, indicate that it features serious violations of the Palestinian’s age-old demands.

Early last week, the US announced plans to hold the conference in the Bahraini capital Manama, where Trump administration officials are expected to unveil economic aspects of the plan.