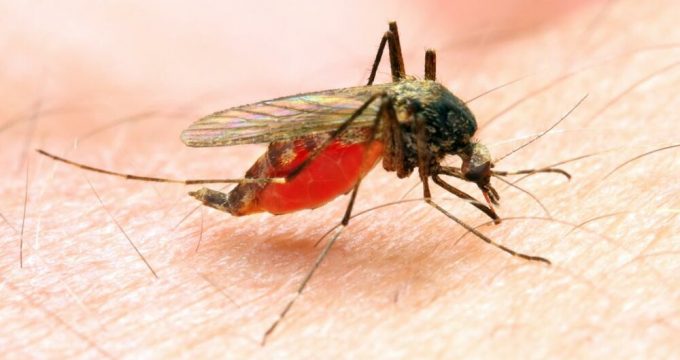 Malaria, still a challenge in Sistan-Baluchestan

“Sistan-Baluchestan is a big province though it has a scattered population. It borders Afghanistan and Pakistan. However, some diseases aren’t controlled by the borders and threaten all the people in adjacent areas,” IRNA reported Hamelmann as saying on Thursday.

Sistan-Baluchestan, located in the southeast of the country, is the second largest province of Iran.

According to Hamelmann, three universities of medical sciences in the province are doing their best to control communicable diseases in the area and WHO helps them to provide better and more comprehensive medical care to local people.

“Iran health and medical systems have been working very well; the kind of health coverage and health packages provided to people in Iran is unparalleled with other countries in the region,” Hamelmann added.

Malaria is a life-threatening disease caused by parasites that are transmitted to people through the bites of infected female Anopheles mosquitoes which is preventable and curable.

On Wednesday, the director of Communicable Diseases Department at the Health Ministry announced that communicable diseases such as Malaria, Crimean–Congo hemorrhagic fever (CCHF) and HIV infection are threatening Chabahar.

According to Mohammad Mahdi Guya, Chabahar is an important area with economic, business and tourist attractions, so preventive measures should be taken to control communicable diseases in this region.

Chabahar County, located in Sistan-Baluchestan, is a free port on the coast of the Gulf of Oman, and is Iran’s southernmost city.

Guya made the remarks in a meeting on health and food safety in Sistan-Baluchestan.

The health threat from livestock and free-ranging dog

According to Guya, the Veterinary Organization must closely screen the imported livestock so the diseases that can be transmitted between animals and humans can’t come into the country.

Free-ranging dogs are another threat to the health of local people, he said.

According to the health deputy of Zabol University of Medical Sciences, there are currently more than 40,000 street dogs in Sistan County that are posing a threat to the health of people.

The pressing problem of water

Over the meeting, an official with Sistan-Baluchestan Municipality highlighted the water problem in the province.

According to Rahman Bameri, Chabahar, with a 300,000 population, has 488 villages, but it is the only area in the country where water is transferred to them with tankers.

“Another problem is the big population living on the outskirts of Chabahar. Around 70,000 people live in such areas without access to clean water, electricity, education or proper health care.”

In such areas, he said, communicable diseases are transmitted easily.

More attention should be paid to fighting and controlling communicable diseases in Chabahar, he added.

Christoph Hamelmann, malaria in Iran, Sistan-Baluchestan, World Health Organization (WHO) May 26, 2019
Charity donates home appliances, livestock to flood victims in North Khorasan
Trump, Obama and Congress will all be to blame for what happens with Iran