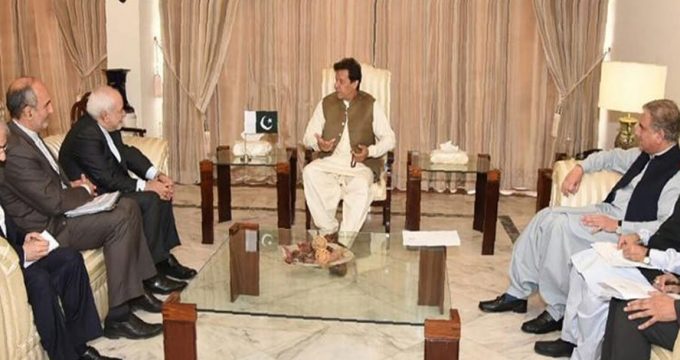 Iranian President Hassan Rouhani held a meeting with a group of youth and college students on Sunday evening in Tehran. 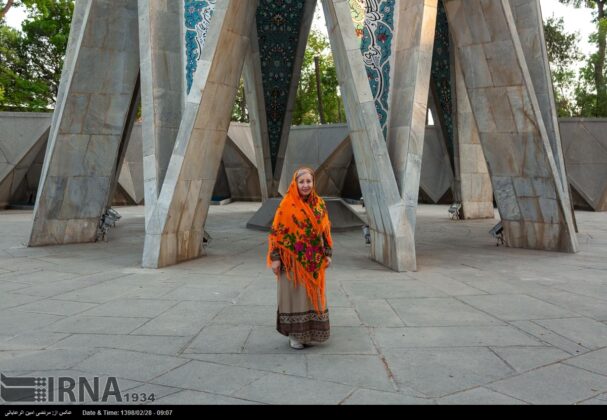 A group of artists from Nishapur, the birthplace of Ommar Khayyam, have commemorated the great Persian poet and polymath.

On the eve of the auspicious birth anniversary of a generous member of Prophet Muhammad’s (pbuh) household–Imam Hassan al-Mujtaba (as)–a group of poets, and literary and culture experts, met with Ayatollah Khamenei this evening, May 20, 2019. 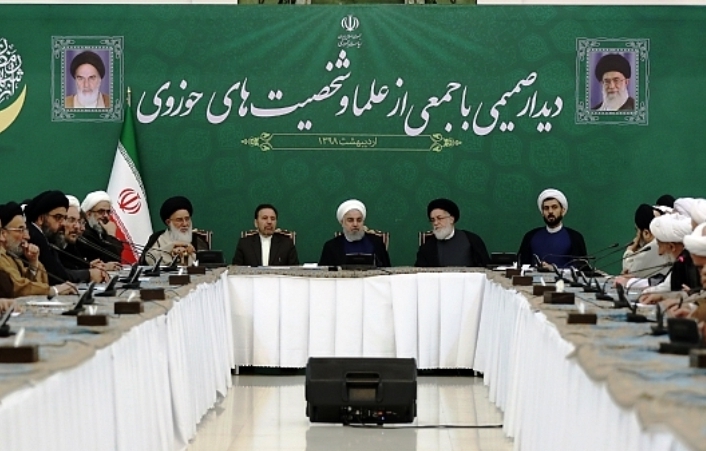 The filling of Karam Abad Dam in Poldasht County, West Azerbaijan Province began at President Hassan Rouhani’s order. In the ceremony that was held on Tuesday at the site of the dam, President Rouhani was briefed by engineers and managers of the project on the construction processes.

On the 16th day of the holy month of Ramadan, the Leader of the Islamic Revolution Ayatollah Ali Khamenei met with a group of university students and the representatives of students associations at Imam Khomeini Hosseinieh. 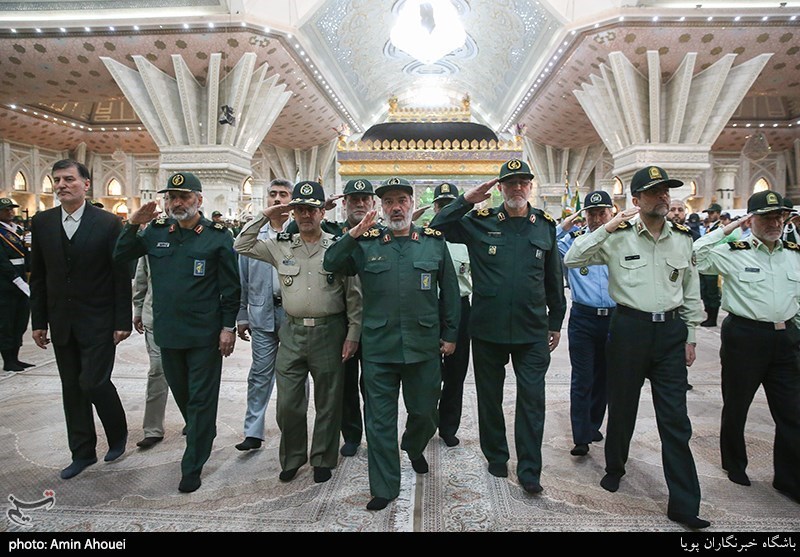 On the occasion of anniversary of Liberation of Khorramshahr on Khordad 3 (May 24), senior commanders of the Armed Forces of the Islamic Republic of Iran renewed their allegiance to the ideals of the late Imam Khomeini (RA) in his mausoleum on Thursday. 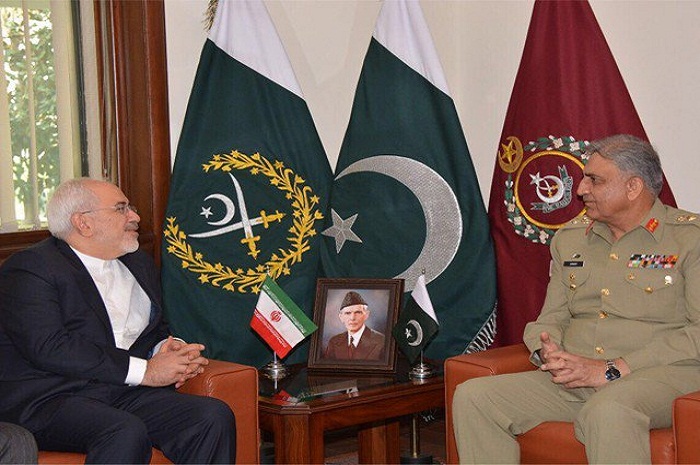 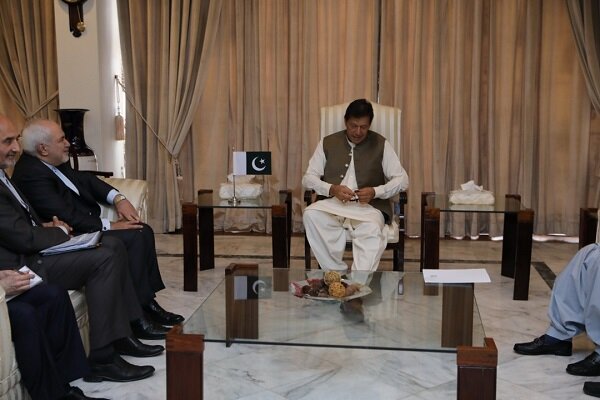 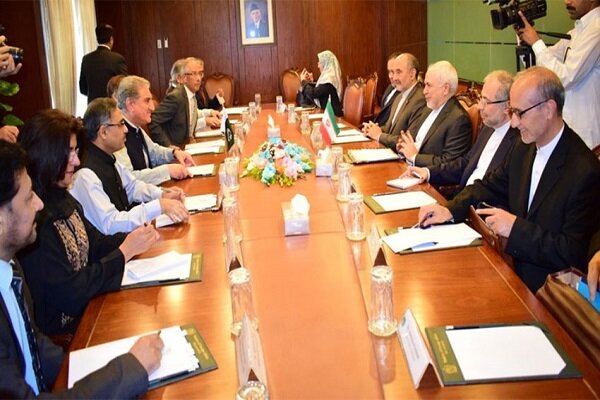 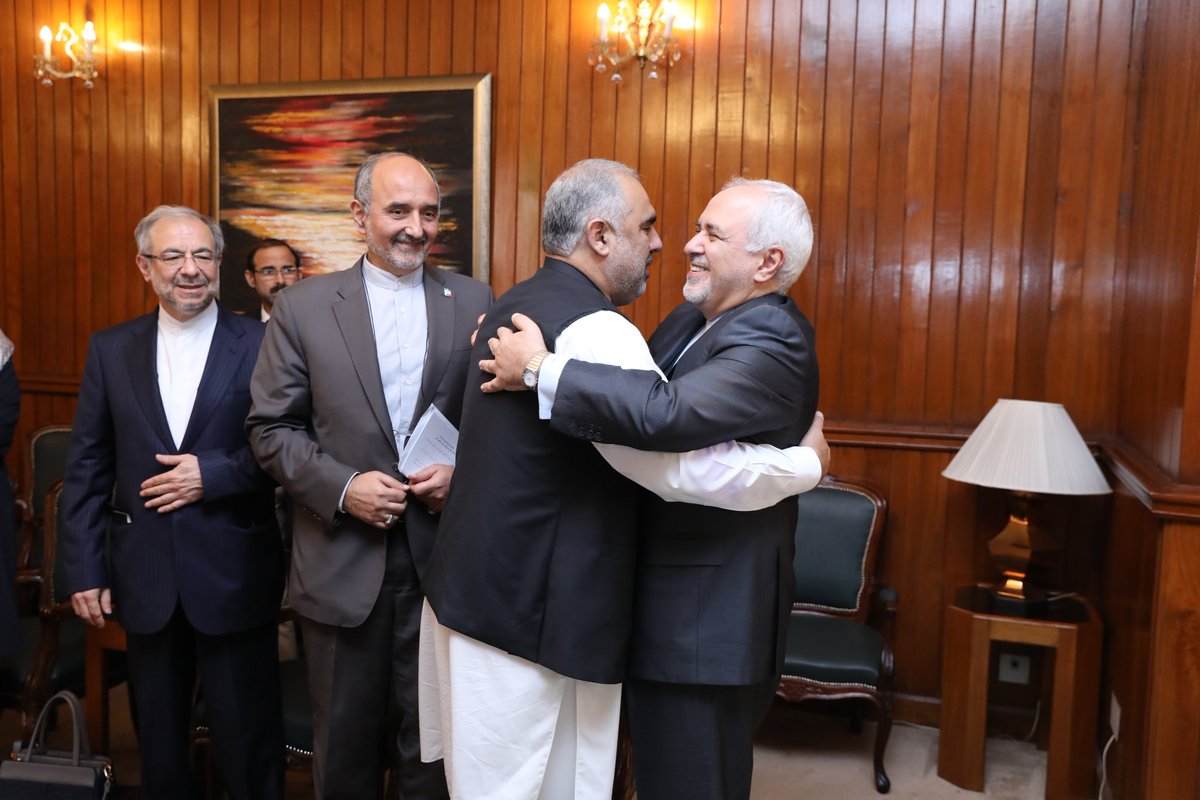 The Night of Decree on the 19th night of the holy month of Ramadan was observed Friday night in Imam Reza shrine in the northeastern city of Mashhad. 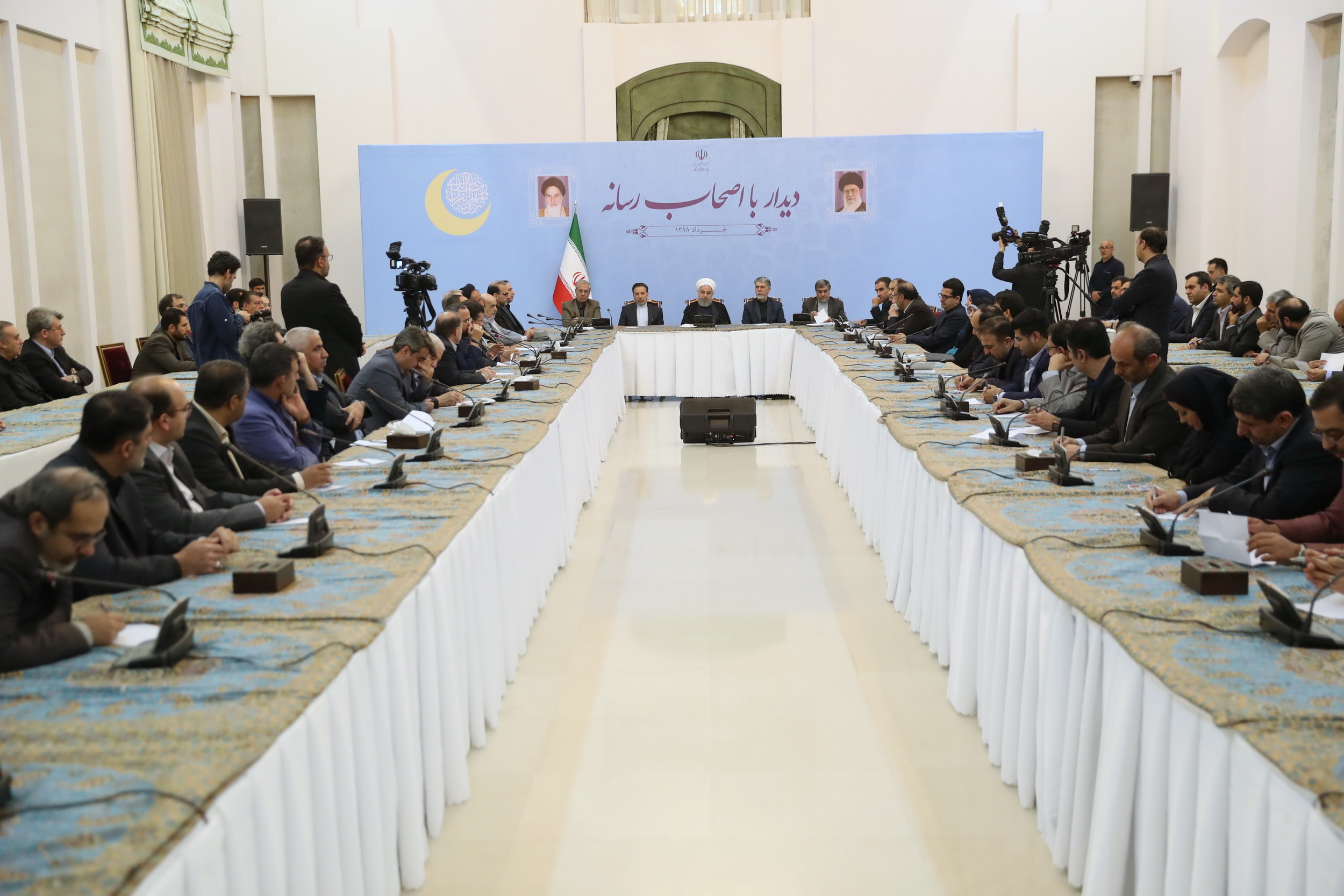 Iranian President Hassan Rouhani held a meeting with a number of media executives on Saturday evening in Tehran.