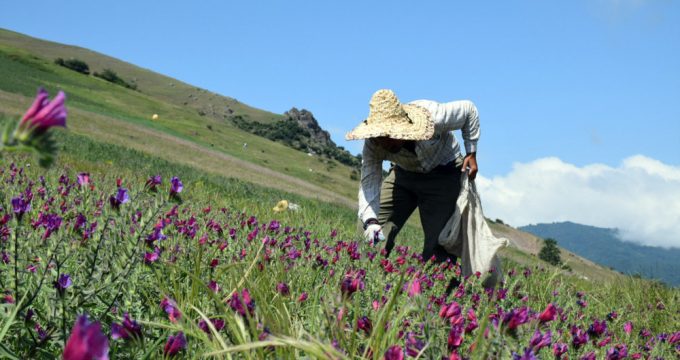 Financial Tribune – Rural communities accounted for 25% of all new jobs created in Iran in the last fiscal year (March 2018-19).

However, according to the Statistical Center of Iran, a total of 141,000 new jobs were created in rural areas last year, Mehr News Agency quoted him as saying.

Last year, the Iranian Parliament allowed the government to funnel $1.5 billion from the National Development Fund of Iran, the sovereign wealth fund of the country, as loans with payback period of up to six years for creating jobs and improving production in rural and nomadic areas with a population of up to 10,000.