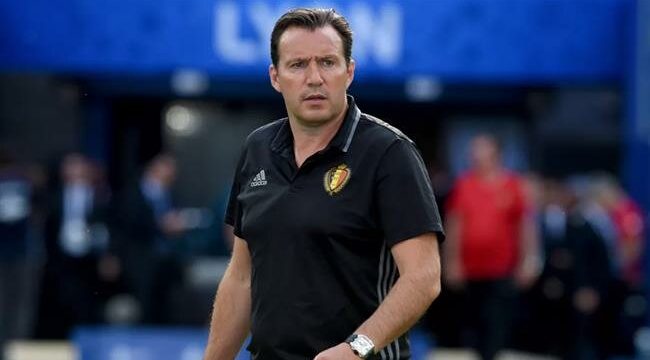 The tweet added that today, Mr. Taj, the President of Iranian Football Federation signed a contract with Mr. Wilmots in Brussels.

the Belgian coach took the place of Carlos Queiroz, who stepped down as Iran’s football coach, better known as Team Melli back in January and has now signed a contract with Colombian football federation to coach the South American team.