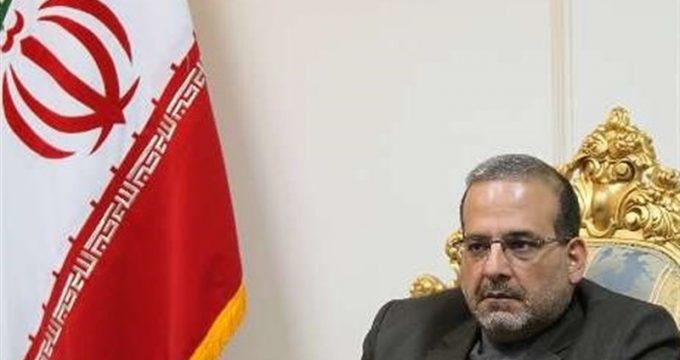 Tasnim – The spokesman for Iran’s Supreme National Security Council (SNSC) categorically dismissed the notion of talks with the US government unless Washington changes its behavior.

In comments on Thursday, Keivan Khosravi reiterated that Tehran would not hold any talks with Washington.

Pointing to the rising number of visits by officials of different countries to Iran recently, the spokesman said, “The bulk (of visiting delegations) are representing the US. Some (of the visits) are publicized, while a number of the trips remain confidential.”

Khosravi emphasized that the Islamic Republic, however, sticks to its principled policies and conveys to the visiting officials, without exception, the message of “might, logic, and resistance” of the Iranian nation.

“We have announced explicitly that the approach will remain the same as long as the (US) behaviors do not change, the country’s (Iran’s) rights are not fulfilled, and they (the Americans) do not abandon (hostile) rhetoric and adopt practical measures. There will be no negotiation at all,” he underlined.

In comments on Monday, Iran’s President Hassan Rouhani categorically dismissed the idea of direct negotiations with the US under the current circumstances, and stressed the need for resistance against an ongoing economic war waged by Washington.

“Today’s circumstances are not suitable for negotiations at all, as our conditions today are those of resistance and fortitude,” he underlined, pointing to the US government’s push for direct talks with Tehran.