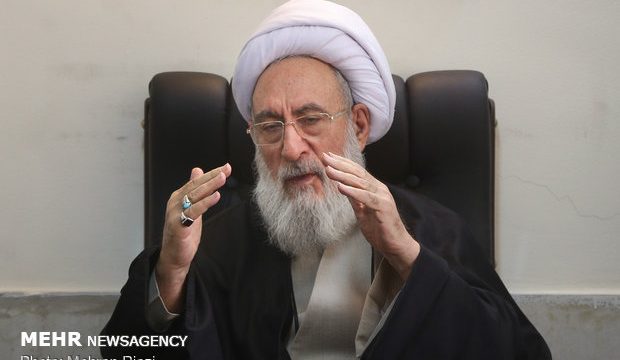 MNA – A member of the Expediency Council Ayatollah Javad Mojtahed Shabestari said on Tuesday that the body has still studying FATF-related bills on its agenda and will do have a meeting on them, on Wednesday.

Making the remarks in reaction to some parliament members’ announcements that studying FATF-related bills have been removed from the council’s agenda, Ayatollah Mojtahed Shabestari informed that the named bills will be investigated during the council’s Wednesday meeting.

He refused to make any assumption about the council’s final verdict on the named bills, however.

There are concerns among other officials and some lawmakers that joining the anti-money laundering body may pave the way for further sanctions on Iran.