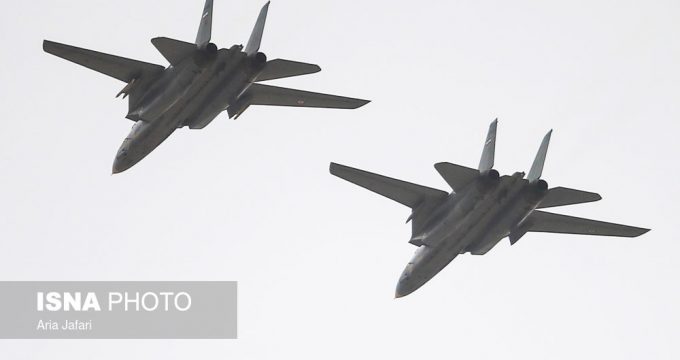 Four citizens were killed and 11 others wounded on Monday when the Saudi warplanes pounded civilian areas in Hajjah province, a security official told Saba on condition of anonymity.

The strikes also hit a vehicle in Mostaba district, killing all people on board, the official added.

Yemen’s defenseless people have been under massive attacks by a Saudi-led coalition for more than four years but Riyadh has reached none of its objectives in Yemen so far.

According to a recent UN report, the combined death toll from the Saudi-led aggression and disease is 233,000, or 0.8 percent of Yemen’s 30 million-strong population.