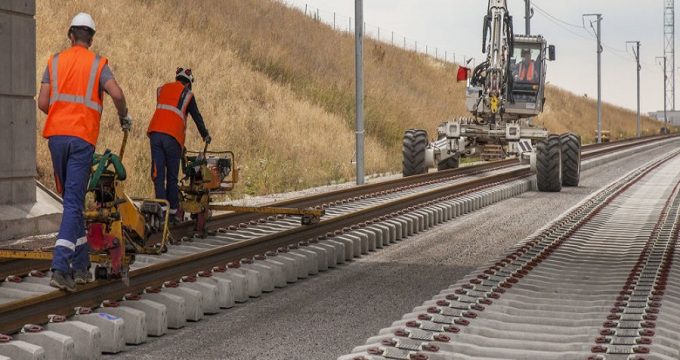 IRNA – Iranian Embassy in Afghanistan issued a statement on Tuesday to detail about the terror attack that killed one Iranian and one Afghan on Sunday.

‘On Sunday evening, one Iranian engineer and one Afghan soldier were killed when their car hit a landmine checking the third part of the Khaf-Harat railroad project in Shamtiq, Gourian, Harat Province,’ said the statement.

Sympathizing with the families of the victims and the government of Afghanistan, the Iranian Embassy added that two Iranians and five Afghans were also injured in the incident.

He also offered condolences to the families of the victims.

Khaf-Heart Railroad is a corridor that links the landlocked Afghanistan to the seas through Iran for transportation of goods through the southeastern Chabahar port of Iran.

No group has so far claimed responsibility of the terrorist attack.