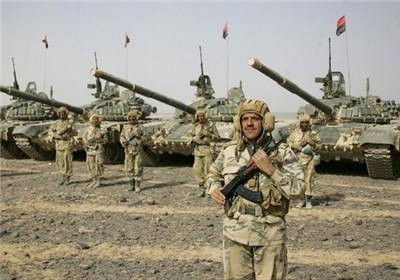 Tasnim – At least 12 Saudi-backed mercenaries were killed and injured after Yemeni troops and fighters from Popular Committees targeted their positions in an attack.

In Jizan, the army foiled an infiltration attempt by mercenaries east of Jahfan, the source said, adding that the failed attempt resulted in heavy losses among the enemy forces.

According to the source, the Yemeni artillery also shelled other gatherings of mercenaries in Rabouaa, Asir province, killing and wounding tens of them.

Yemen’s defenseless people have been under massive attacks by the coalition for more than three years but Riyadh has reached none of its objectives in Yemen so far.

The Yemeni Ministry of Human Rights announced in a statement on March 25 that the war had left 600,000 civilians dead and injured until then. The war and the accompanying blockade have also caused famine across Yemen.