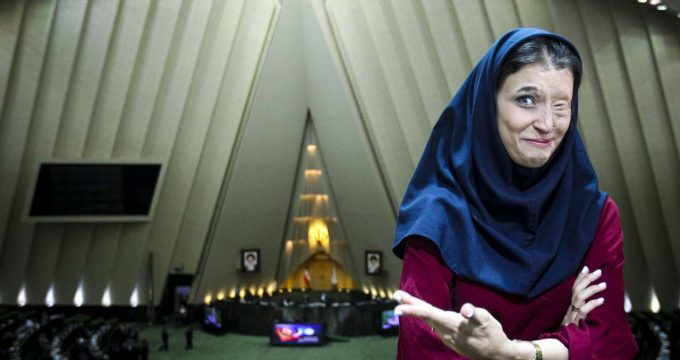 IRNA – The Iranian Majlis on Monday passed a bill to punish perpetrators of acid attacks with death penalty or eye to an eye retaliation.

147 lawmakers voted in favor of the first article of the bill called “Reinforcing the punishment of acid throwing and support for the victims”.

16 members of the Majlis voted against the bill and four abstained in this voting on Monday.

The article stipulates that the attackers will face death penalty or ‘eye for an eye or a tooth for a tooth ‘ in case the victims or their relatives file a complaint to the court.

Under the bill, the penalties will be carried out based on the Islamic punishment law or Sharia.

Majlis representatives on Sunday started reviewing the bill in presence of some of the acid attack victims.