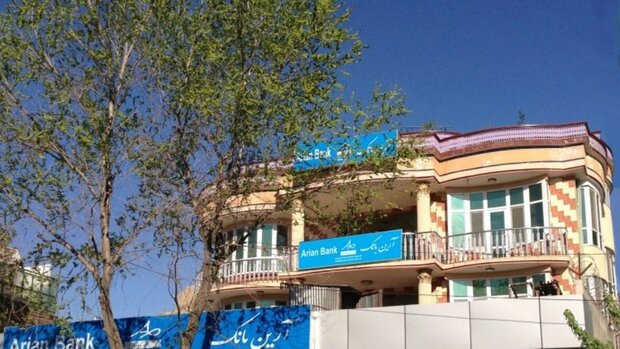 MNA – According to the announcement made by the Public Relations Department of the Kabul-based Arian Bank, the bank is an Afghan one and not an Iranian.

Making a reaction to the news saying Arian Bank is an Iranian bank which has been closed over violation of banking regulations, the announcement confirmed it as an Afghan bank operating by Afghan staff.

It is an Afghan bank, established some 15 years ago to back Iran-Afghanistan trade with small investments made by Iran’s Bank Melli and Bank Saderat, the announcement said.

During its operation, the bank has been under supervision of the central bank of Afghanistan, it added.