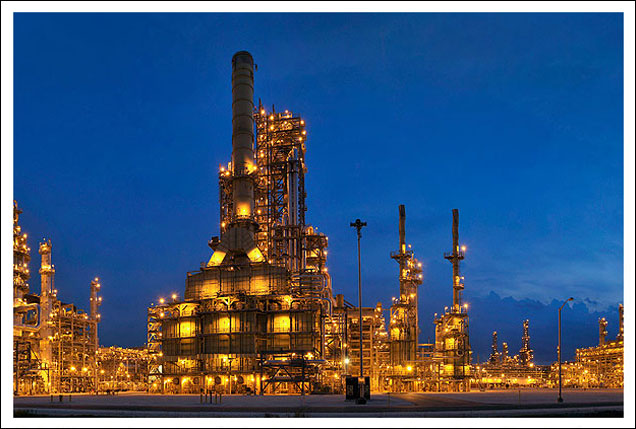 Seyyed Saleh Hendi, the head of NIOC ‘s Exploration Department made the announcement on the sidelines of the 21st Convention of Exploration & Production Corporations in Tehran, the NIOC news portal reported.

The event was held to introduce 13 exploration oil and gas blocks to domestic companies wanting to invest in the upstream oil sector.

Pursuant to surveys and explorations over the past few years, 40 blocks were identified of which 13 were specified as top priority, Hendi said, noting that NIOC is planning to offer 13 oil and gas blocks for exploration by July.