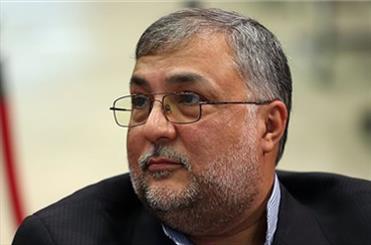 Iran calls for revival of Islamic civilization in Central Asia

IRNA – Head of Iran’s Islamic Culture and Relations Organizations (ICRO) Abuzar Ebrahimi Torkaman on Monday called for revival of the Islamic civilization in the Central Asia.

Torkaman said in a meeting with the visiting Director General of the Research Center for Islamic History, Art and Culture (IRCICA) Halit Eren in Tehran on Monday.

‘Revival of this civilization plays vital role in saving humanity’, he said.

IRCICA initiated its activities in 1980 as the first subsidiary organ of the Organization of the Islamic Conference (OIC) which mainly focused on cultural interactions.

IRCICA is to hold an art festival in the north western Iranian city of Tabriz enabling artists from various Islamic countries to partake, Eren said.