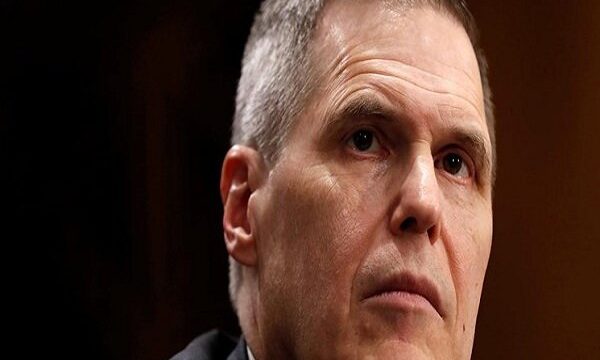 US envoy to Baghdad threatens Iran

MNA – The US Ambassador to Iraq Matthew H. Tueller accused Iran of interfering in Iraqi affairs.

He commented during an interview with press that Iran’s claim to support Iraq against foreign interference is threatening Iraq.

Iraq is close to be the firewood of the fire of conflicts between the Iran and the US, former US ambassador to Yemen added.

He also noted that the US needs to make sure that Iraq can confront internal and external threats, including Iran’s threats to its territorial integrity.

Earlier, a senior high-ranking official in the Iraqi government called Tueller “the ambassador of war in Iraq,” saying that he had aggressive hostility to Iran.

Matthew H. Tueller is an American diplomat who was the US Ambassador to Yemen since 2014. He was US Ambassador to Kuwait during 2011-2014. Prior to that, he worked at Washington embassies in Cairo, Baghdad, Kuwait and Riyadh.