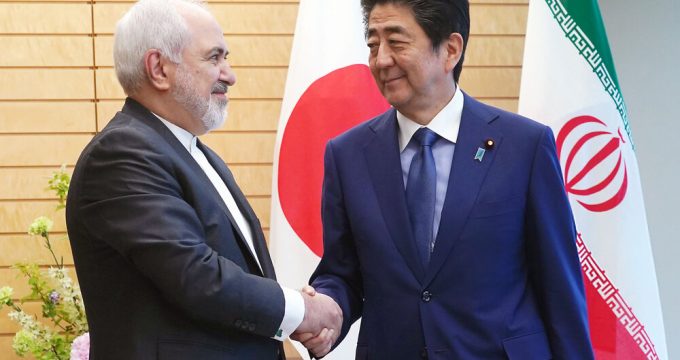 Meeting between Judiciary chief and MPs

Iranian lawmakers visited the head of the Judiciary Seyyed Ebrahim Raeisi at his office on Sunday. 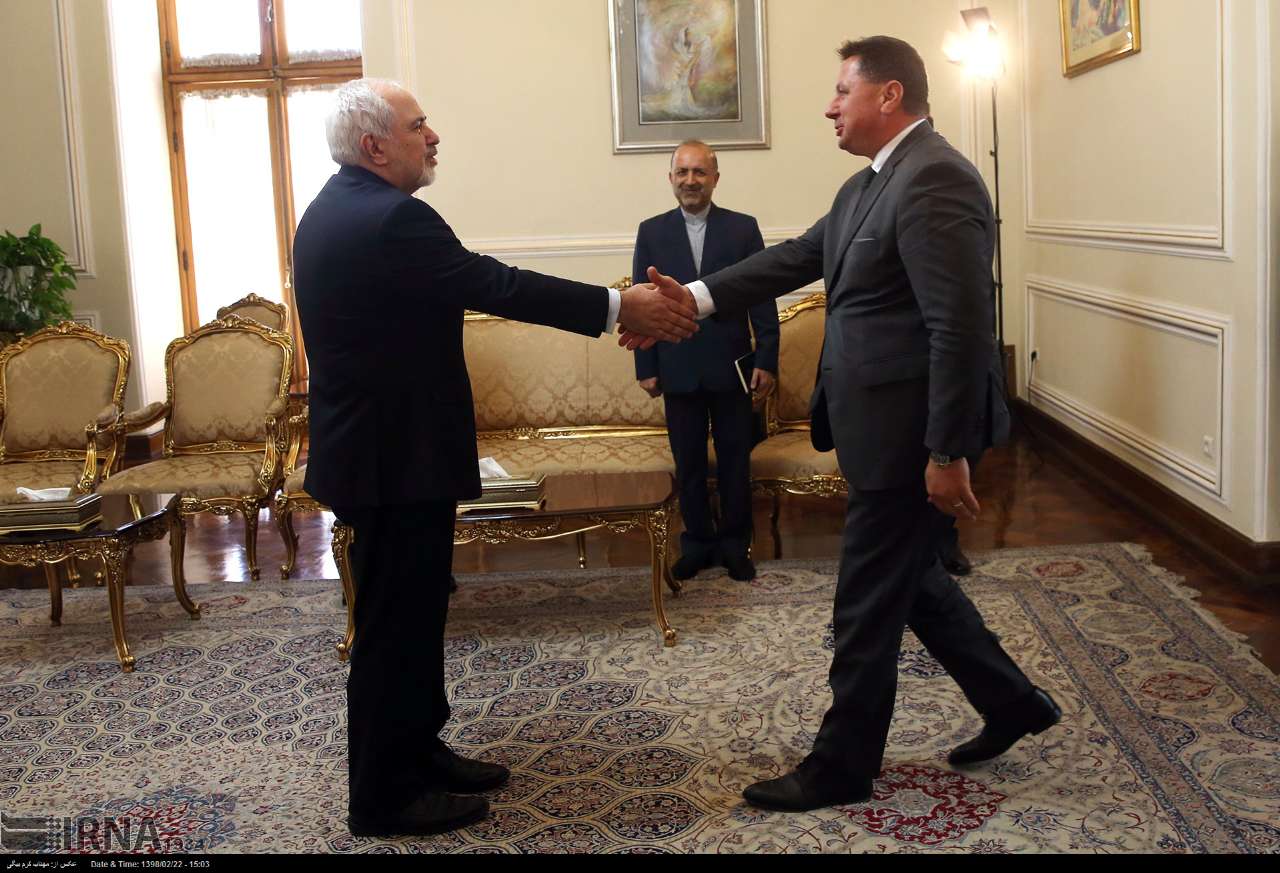 Shrine of Hazrat Fatima Masumeh in Qom every night hosts thousands of fasting people for Iftar banquet during the holy month of Ramadan.

Iranian President Hassan Rouhani held a meeting with senior Sunni Ulama in Tehran late on Monday. During the meeting Rouhani stressed that the Islamic Revolution does not belong to a special religion; rather all of the people and religions are owner of the country and Islamic Revolution, as they were actively present in the scene. 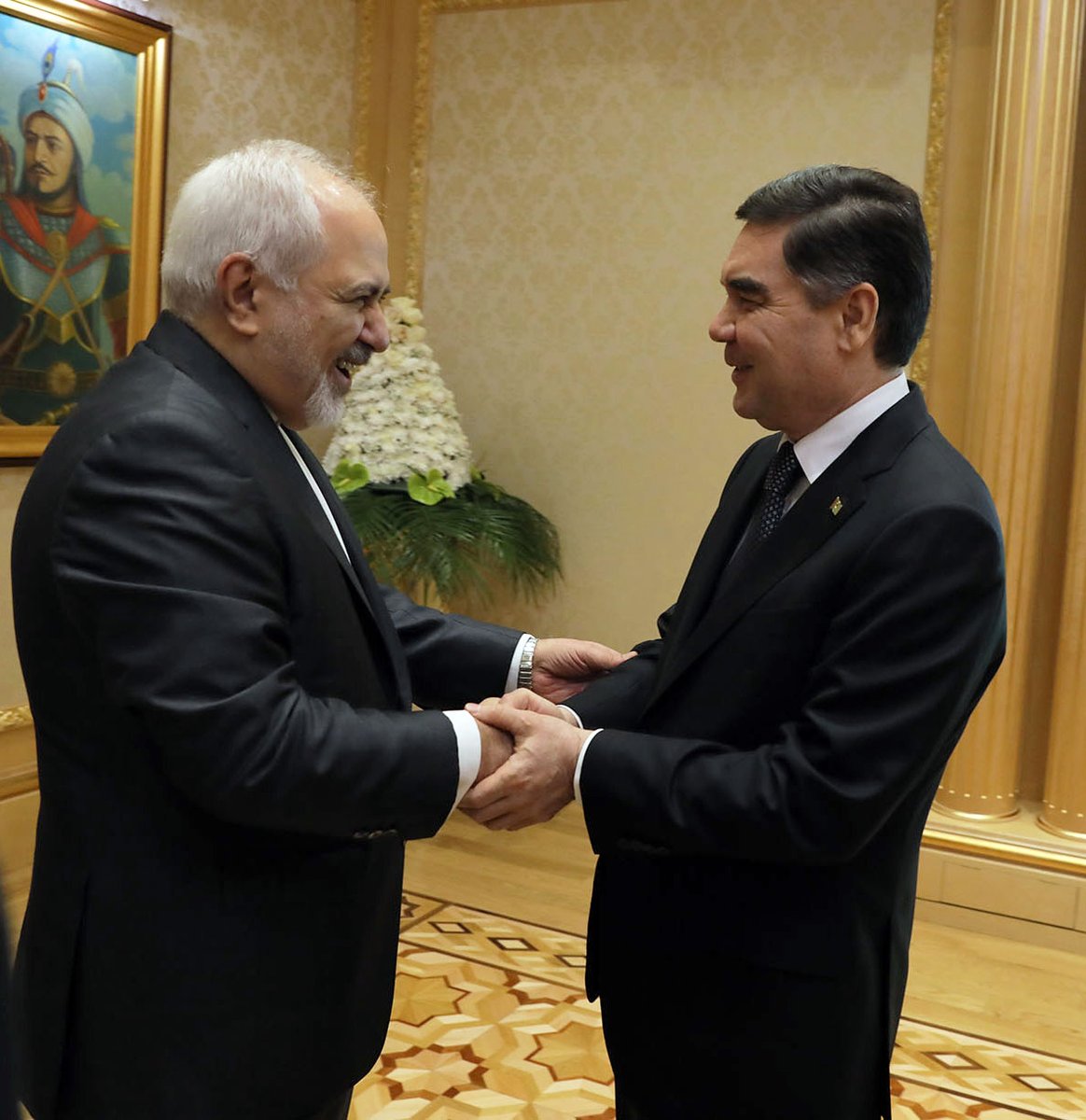 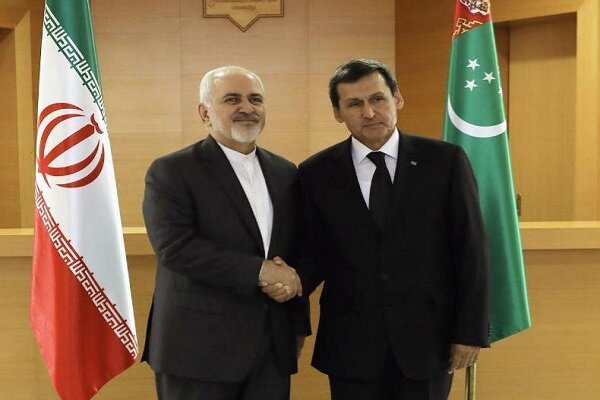 Iranian Foreign Minister Mohammad Javad Zarif expressed Iran’s full readiness to expand bilateral ties with the friend and neighboring country of Turkmenistan. He made the remarks in a Monday meeting with his Turkmen counterpart Rasit Meredow in Ashgabat.

Iranian Foreign Minister Mohammad Javad Zarif and his Indian counterpart, Sushma Swaraj, held talks on a range of issues, including ways to boost bilateral relations between the two countries in diverse fields.

On the eighth day of the auspicious month of Ramadan, the heads of power branches, officials and government authorities as well as a group of senior managers of various sectors, members of parliament, political, social and cultural activists met with the Leader of the Islamic Revolution Ayatollah Khamenei this afternoon May 14, 2019. 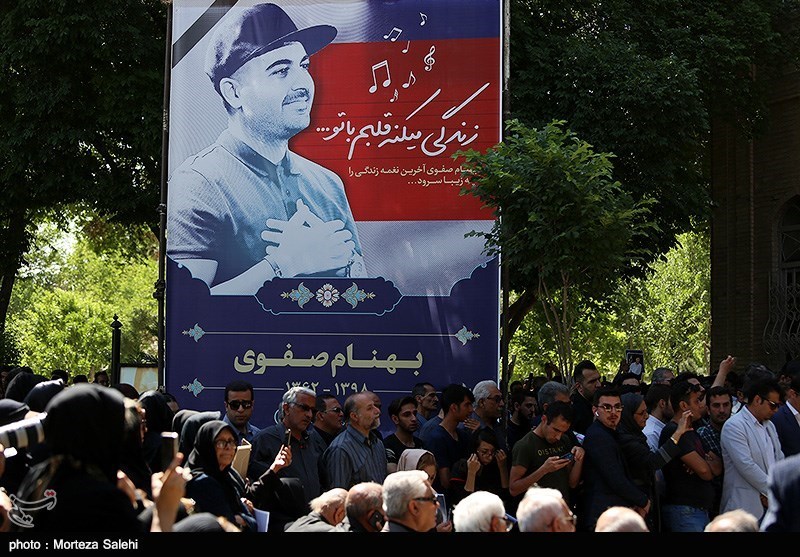 Iranian pop star Behnam safavi has passed away on Monday, after years of battling with cancer. He died at 36. The funeral ceremony took place Wednesday at Isfahan’s Artists Forum. 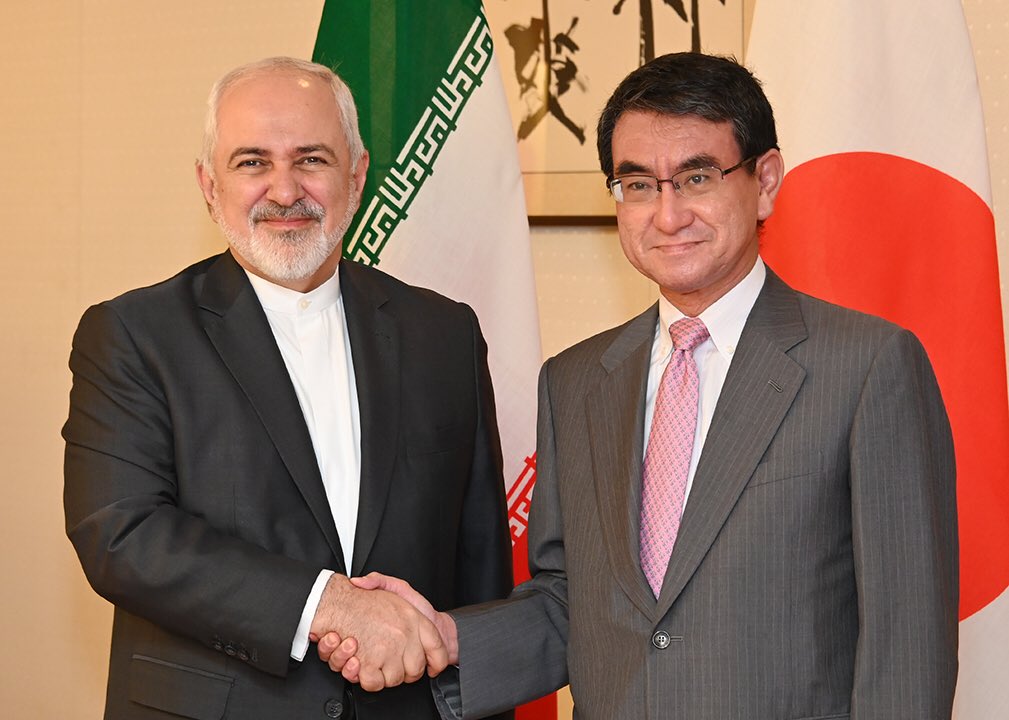 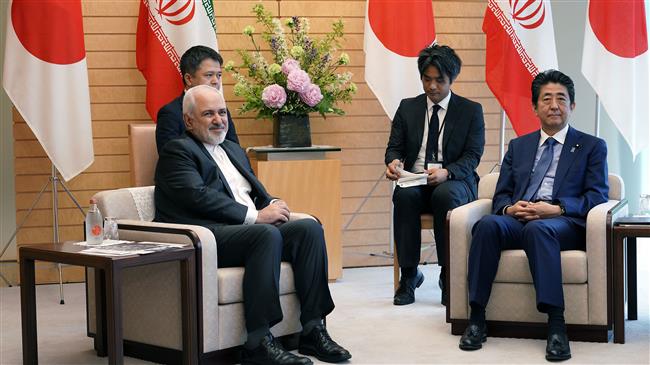 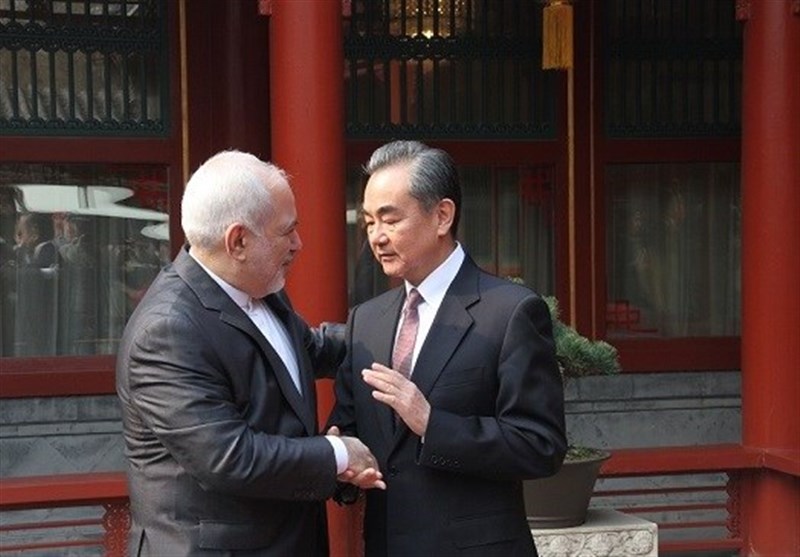 Iranian Foreign Minister Mohammad Javad Zarif and his Chinese counterpart Wang Yi discussed a range of issues at a meeting in Beijing.

Persepolis have won their 3rd successive title in Iran’s top flight, known as the Persian Gulf Pro League, after defeating their hosts Pars Jonoubi Jam, 1-0, on the final day of the Season. 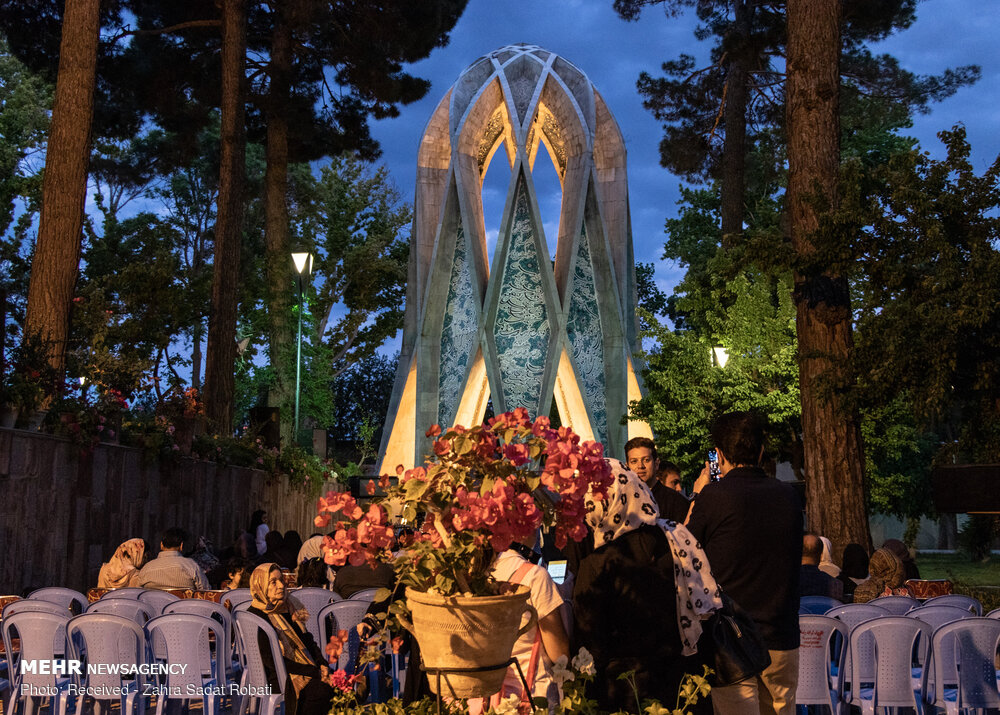 On the 971st birth anniversary of renowned Persian mathematician, poet, philosopher, and astronomer Omar Khayyam people gathered at his mausoleum in Neyshabur in northeast Iran and paid tribute to him by setting flowers on his grave.

A meeting was held between those involved in the business and economic sectors, entrepreneurs and producers and Judiciary Chief Hojjatoleslam Seyyed Ebrahim Raeisi late on Saturday.

Iranian President Hassan Rouhani held a meeting with a group of artists and cultural experts from the art community in Tehran late on Saturday.