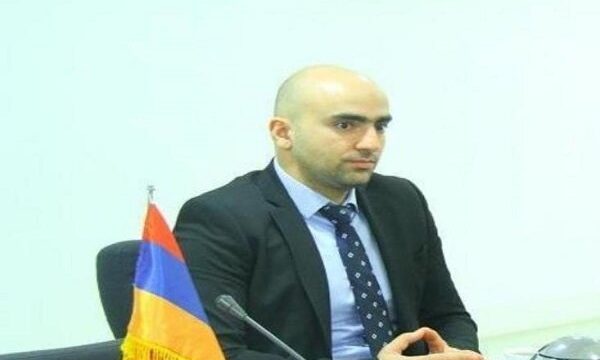 MNA – Cultural Attaché of Armenian Embassy to the Islamic Republic of Iran Eduard Khachaturian said on Saturday that Tehran-Yerevan ties will be broadened upon organizing Armenia’s Cultural Week in Iran.

Located in northwest part of Iran, Armenia has a special significance in economic, political relations and longstanding cultural ties, he reiterated.

Political, economic and cultural ties between Iran and Armenia were gradually boosted after independence of Armenia in 1991, he said, adding, “currently, the two countries are moving forwards strengthening bilateral relationship in every field.”

Armenian Prime Minister Nikol Pashinyan’s visit to the Islamic Republic of Iran last year at the head of a high-ranking political and economic delegation is a solid evidence behind good and amicable ties between Iran and Armenia, Khachaturian added.

He expounded on the cultural activities of Cultural Division of Armenian Embassy to Tehran and added, “we hope that the first cultural week of Armenia will be held in Tehran by the yearend, the issue of which is a good opportunity for the two countries to broaden their cultural ties in particular.”