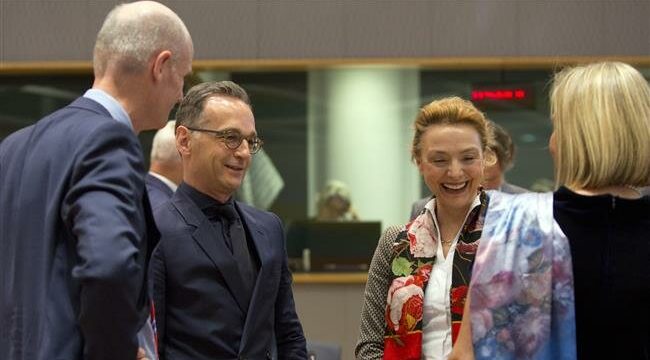 Bloomberg | Jonathan Tirone: European countries were key to negotiating the landmark 2015 international accord that restricted Iran’s nuclear program in return for relief from sanctions that had strangled its economy. After U.S. President Donald Trump, an outspoken critic of the deal brokered by his predecessor, pulled the U.S. out in May 2018, European governments vowed to keep the agreement viable. But that’s proved difficult in the face of reinstated U.S. sanctions that are again squeezing the Persian Gulf nation. In May 2019, the Iranians issued Europe an ultimatum: give us the economic relief we signed up for within 60 days or we’ll break the deal. Europe has options, but not very good ones.

1. How was Iran supposed to benefit?

Expectations of economic growth and greater global trade coaxed Iran into the nuclear accord. In return for moderating the country’s nuclear ambitions, President Hassan Rouhani’s government won a rollback of international sanctions. The plan seemed to succeed, at least at first. Iran’s economy rose out of recession on the back of higher crude exports. Overseas construction and oil companies as well as aircraft and car manufacturers like Airbus SE and PSA Peugeot signed early deals. European banks and renewable energy developers were just starting to trickle into Iran when the mood music suddenly changed.