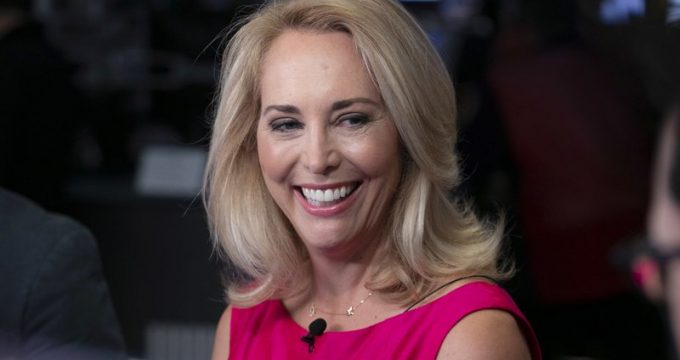 AP — The Latest on New Mexico’s open congressional race in 2020 (all times local):

Congressional candidate and former CIA operative Valeria Plame says a war with Iran would be devastating for all involved and is warning of warmongering tendencies within the Trump administration.

In a broadcast interview with SiriusXM’s The Press Pool with Julie Mason on Wednesday, Plame urged the Trump administration to use diplomatic tools to ease strained relations with Iran.

Tensions are sweeping the Persian Gulf region over unspecified threats that the Trump administration says are linked to Iran.

In a wide-ranging conversation about national security, Plame says the U.S. lost leverage in its relationship with Iran when the Trump administration withdrew a year ago from Iran’s nuclear deal with world powers. Plame says U.S. national security adviser John Bolton “never saw a war that he didn’t want to jump in.”

Plame, who lives in Santa Fe, became a national figure after her identity as a CIA operative was leaked by an official in President George W. Bush’s administration in an effort to discredit her then-husband, diplomat Joe Wilson. She is seeking the Democratic nomination in 2020 for an open congressional race in northern New Mexico.

Serna spokesman James Hallinan said Tuesday that the prosecutor is planning a formal announcement by the end of May on whether to run for Congress in 2020. Serna was elected to a four-year term as district attorney in 2016 for the state’s First Judicial District.

An open race for the northern congressional seat currently held by U.S. Rep. Ben Ray Luján has attracted at least six registered contenders that include former CIA operative Valerie Plame, state Rep. Joseph Sanchez of Alcalde and Santa Fe-based attorney Teresa Leger. Luján is running for Senate after Sen. Tom Udall announced he will not seek a third term in 2020.

Iran-US war, Trump administration, Valeria Plame May 16, 2019
Iran urges EU to adopt right decision on JCPOA
Iraq ‘will not allow US to use its territory to attack Iran’