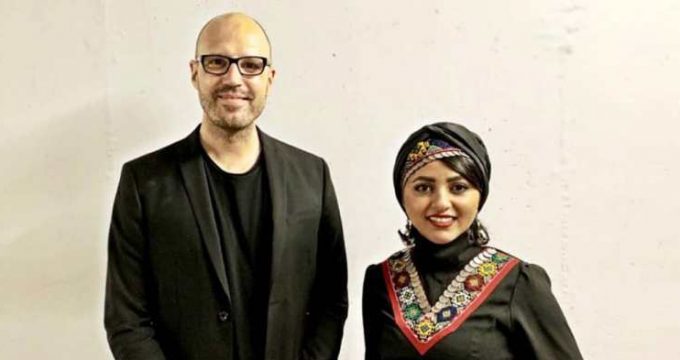 Shiler band has released its latest album at the beginning of the new Iranian calendar year (falling on March 21).

Abbasi is a Maqami singer who has expanded cooperation with Christopher von Deylen.

Arena Tour is the name of the newest Shiler’s concert which has come up the stage since May 8.

They have held five concerts in Dresden, Leipzig, Frankfurt, Nuremberg and Bielefeld in Germany so far.