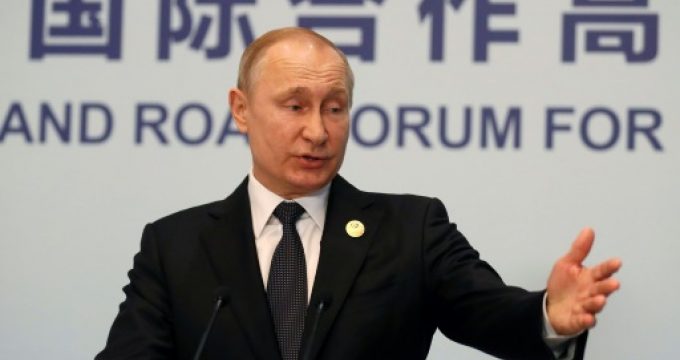 US pressure on Iran to yield no result: Putin

MNA – The escalation of US pressure on Iran will be futile, Kremlin Spokesman Dmitry Peskov told reporters on Tuesday.

According to TASS, the Kremlin spokesman stressed that this was the official stance of Russian President Vladimir Putin on the recent developments regarding Iran’s nuclear deal.

President Putin has repeatedly spoken about the ineffectiveness of the policy of maximum pressure, and has stressed that such policies will only lead to the marginalization of certain sides, he added.

Such policies will yield no result; on the contrary, they will drive the process of reconciliation into a dead end, and this will do nothing to benefit mutual understanding of the two sides, he said.

The Kremlin spokesman further noted that both Russia and European countries stress the need for preserving the Joint Comprehensive Plan of Action (JCPOA) with Iran.